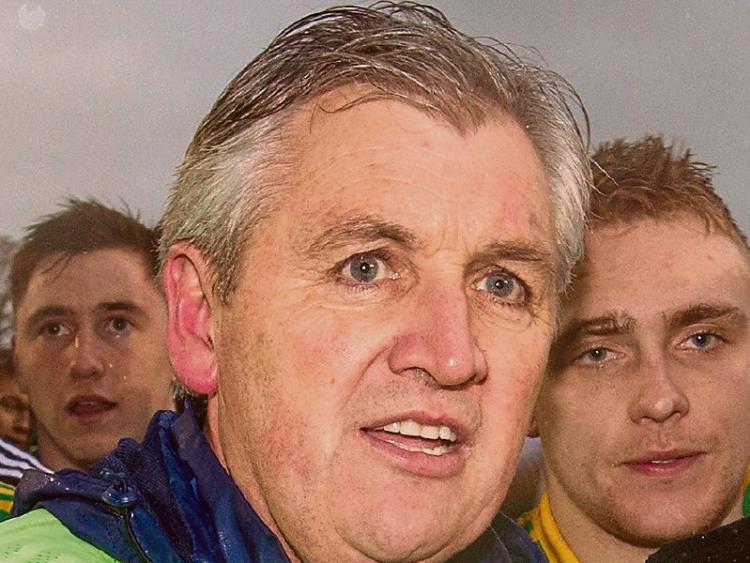 His team came through what he described as “an MOT” against old rivals Loughmore/Castleiney in the semi-final, and now Clonmel Commercials manager Charlie McGeever is relishing the prospect of going to Thurles to face JK Brackens in the FBD Insurance County Senior Football Championship Final on Saturday (throw-in 2.30).

“What I’m looking forward to, as every club player will be, is going to Semple Stadium to play the final and enjoying the day and for Brackens it will be the same”, he says.

“We’ll look forward to the final and anybody who doesn’t want to play in Semple Stadium would be missing that opportunity”.

For anyone who fancies a flutter on the Clonmel team, the best advice is probably to steer clear of having a punt on this one - they’re virtually unbackable as the odds-on, 6/1-on favourites.

However their manager knows only too well what JK Brackens (a 9/2 shot) are capable of, having seen them already upset the odds by dethroning champions Moyle Rovers, pipping them by a point in what Charlie McGeever considered to be a very competitive semi-final.

“JK Brackens won the U-21 championship (last year) and this group of players is their core group and it’s great to see.

“We need more breadth in terms of football (in the county) and Brackens bring that. They’re a dual club but they put their time into football.

“It’s a novel final. They’ve been in finals at underage level so they know what it’s like to play in county finals, it’s not something that they don’t know”.

His own team were put to the pin of their collar to come through their semi-final, only beating a dogged Loughmore/Castleiney by two points after extra-time in what was a terrific battle.

“It was like going through an MOT, and you came out the other end of it.

“We were delighted with the win because it was never going to be anything different other than a hard-fought game. 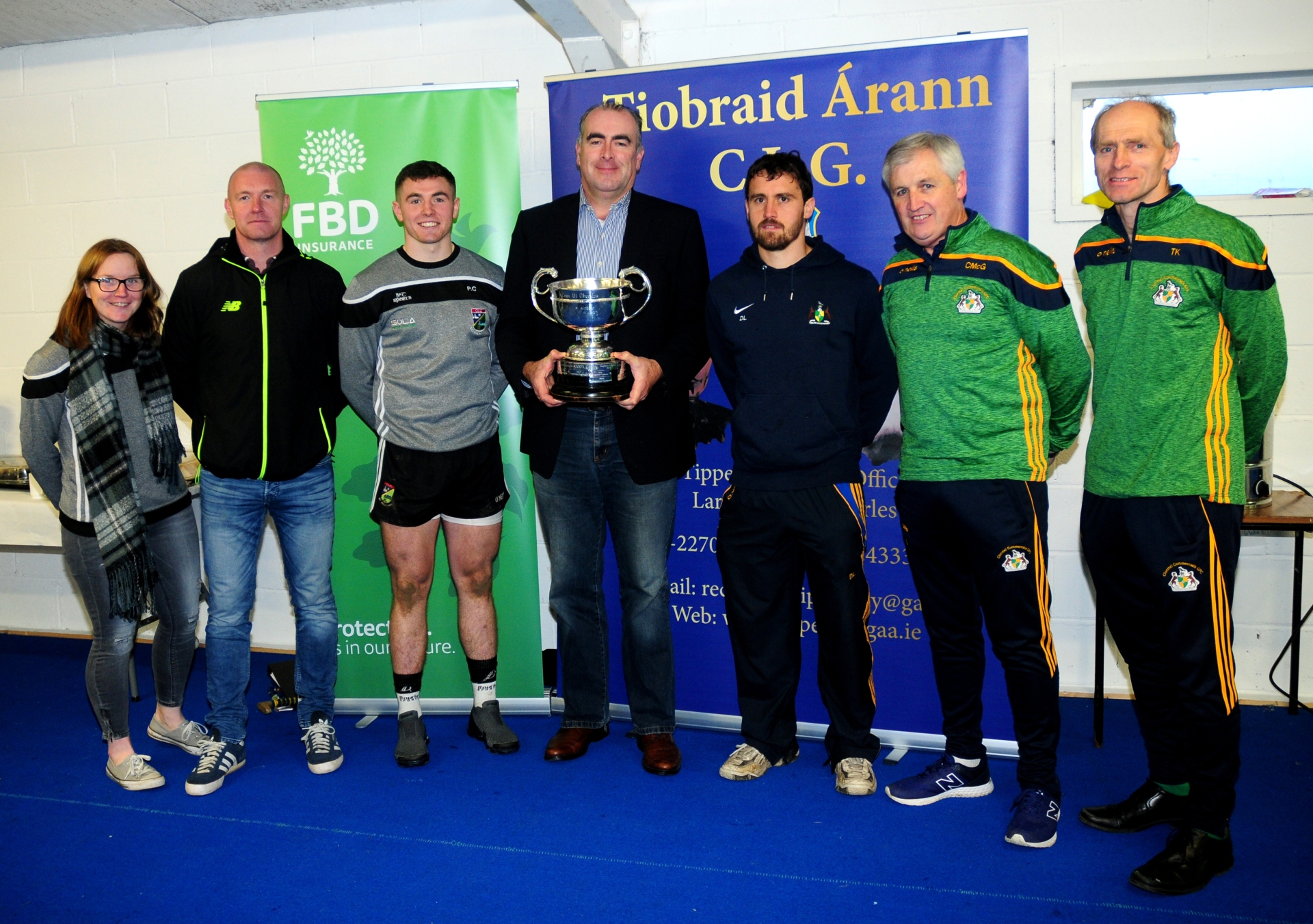 “In my lifetime every match against Loughmore has gone to the wire”.

He’s hopeful that such an endurance test will stand to his team on Saturday.

“And if you don’t come with the right spirit, that attritional spirit, I suppose, then you’re not going anywhere”.

Ahead by six points on two occasions in the first half of the semi-final, did he feel they could push on from that position?

“No, there’s no pushing on with Loughmore. We got out of the blocks, we played very good football for the first 20 minutes, which was probably our best spell for a long time, but we knew what was coming.

“We’re probably disappointed we didn’t come out of the dressing-rooms in the second half. We struggled for the first 20 minutes of the second half, so you had these phases, our great first half and Loughmore’s exceptional second period.

“Then there was the dogfight at the end and the other dogfight (extra time).

“I’m glad to have come out the other end of it. Our panel got us through at the end because it went to that period of extra-time.

“Referee Derek O’Mahoney told me afterwards, and it was a fair point, that we got three points from play in the last five minutes, which was a good sign to win a game.

“So we had to go and win it rather than it being handed to you on a plate”.

They breezed through their group stage of their championship, and in preparation for the challenges of knockout football in Tipperary, Commercials went outside of the county to help toughen them up for what lay ahead.

“We travelled and we played three or four exceptionally good challenge matches”, says Charlie McGeever, who next year will be part of new Tipperary football manager David Power’s backroom team.

“We played Sarsfields, who won the Kildare county final today. We got a lesson from Nemo Rangers two months ago.

“We have to do that (play those challenges) to get to that level that Loughmore, from a hurling perspective, would have had from those games, which would have been very tight, and which we wouldn’t have got from a football perspective, I suppose”.