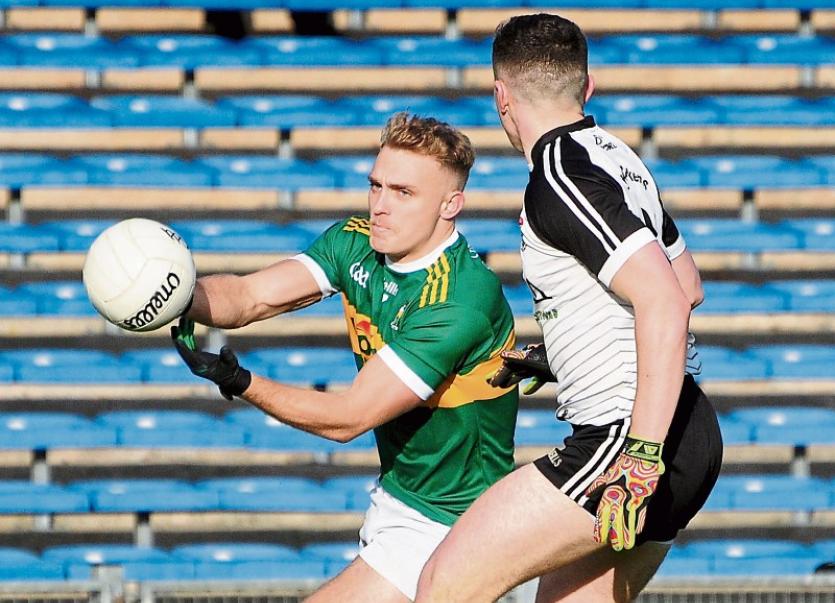 Speaking minutes after his team had beaten JK Brackens in last weekend’s County Senior Football Final, Clonmel Commercials manager Charlie McGeever was confident that his players would have no trouble focusing “straight away” on this Sunday’s Munster Club Senior Football Championship semi-final.

Commercials travel to Hennessy Memorial Park in Miltown Malbay in Clare to play St. Joseph’s. The match starts at 1.30 and the referee is Cork official James Bermingham.

“This team has been leading themselves all year”, McGeever stated after their 21-points victory over JK Brackens in Semple Stadium last Saturday.

“We are only facilitating them as a management group, so it’s their decision now as to how far they want to go.

“And that would be their focus I hope after this game’s over.

“We take today, we park it and move on, and hopefully we’ll put up a similar performance against St. Joseph’s.

“Whether it will be good enough or not I don’t know”.

He’s well aware of the challenge his team will face in Clare, saying “it won’t be easy against St. Joseph’s.

“We played them last year and that was in a challenge, it was difficult. They were Munster finalists last year (when they were beaten by Kerry’s Dr. Crokes) and we have to travel to Clare.

Miltown Malbay are a work in progress for the last three or four years”.

The other semi-final between Nemo Rangers and Austin Stacks goes ahead at Páirc Uí Rinn this Sunday, a match that will be refereed by Tipperary’s Sean Lonergan.