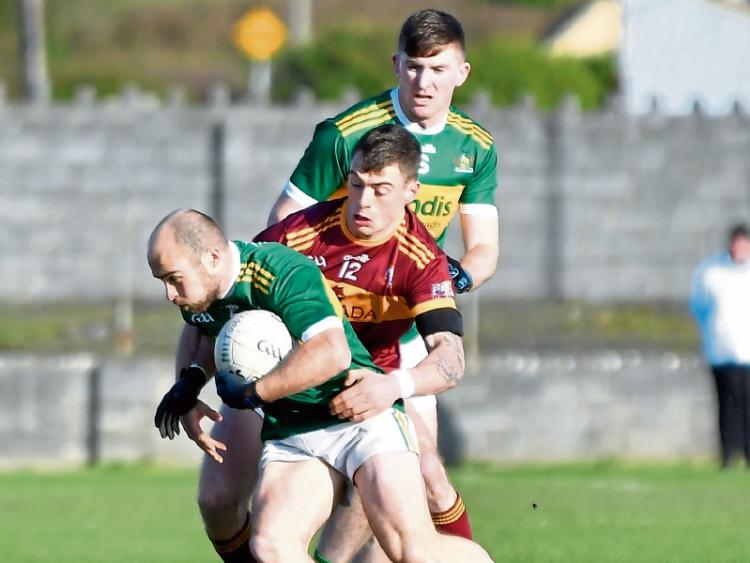 While the date for the game had been known for some time, the venue was only announced by the Munster Council of the GAA on Tuesday night, amid speculation that the game might have been played in Mallow, Limerick’s LIT Gaelic Grounds or Semple Stadium.

The final is a repeat of the 2015 decider, when Commercials beat Nemo Rangers to become the only Tipperary team to have won this championship.

The Clonmel side are one of four Tipperary teams still in the hunt for provincial honours in the Munster Club GAA championships.

With Commercials and Borris-Ileigh through to the senior football and hurling finals, Carrick Davins and Mullinahone hope to join them when they contest semi-finals this weekend.

Carrick Davins host Sliabh gCua/St. Mary’s from Touraneena, Waterford in the semi-final of the Junior hurling championship, a match that will be played at Clonmel Sportsfield at 1pm this Saturday.

The winners will meet Russell Rovers of Cork in the final, which is scheduled for Mallow on Sunday December 8.

Mullinahone also have home advantage for their Junior football semi-final against Croom of Limerick, a game that also goes ahead at 1pm on Saturday. The match will be played  in Templetuohy.

The winners will face Clare’s Michael Cusacks or Na Gaeil of Kerry in the final, which is also fixed for Mallow on December 8.

Meanwhile, Borris-Ileigh face a tough task against Waterford champions Ballygunner in the Senior hurling final at Páirc Uí Rinn at 2pm on this Sunday.

The Tipp champions have impressed in their run through the county championship, beating Kiladangan in the final, and getting the verdict in a hard-fought semi-final against Cork’s Glen Rovers.

However they’re outsiders in their game against a Ballygunner side that this season completed a six in-a-row in the Waterford championship.