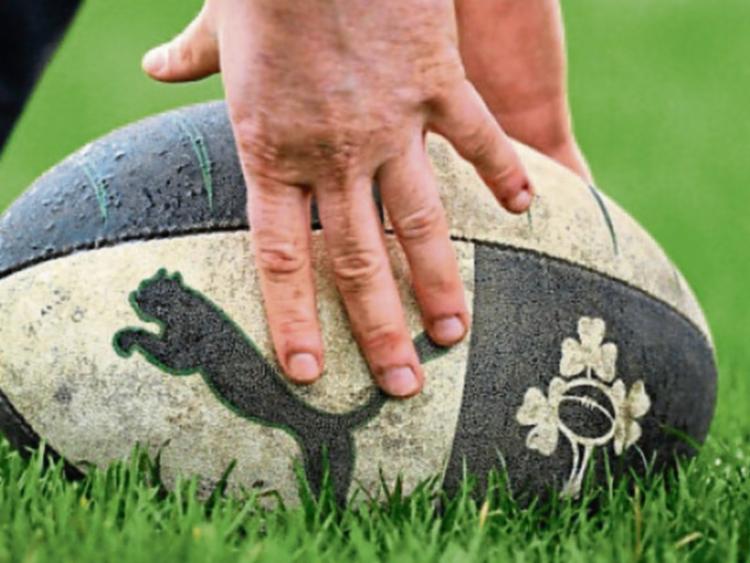 Carrick Rugby Club’s U-18.5 squad were defeated by Bandon in an away Munster Cup match in the west Cork town.

It was the Carrick team's first group game of the competition and it confirmed to the players the difficult challenges they face in the tournament.

The match was played in atrocious conditions in the first half, which ended 15-5 to the hosts. Bandon attacked with aggression and power from the first whistle and it took the Carrick team some time to respond. They battled back well and Sean Mullarkey scored a good try just before half-time.

The second half was more of the same from Bandon, who are an excellent side. The pressure was relentless. Even though Carrick played well in patches, the error count grew. The physicality of the game began to take its toll and Carrick had to use its full bench of players by the final whistle.

The rise of this team has been remarkable and they have solidified by winning four trophies in the last three years. Those successes were built on ability, teamwork, hunger and a total refusal to concede defeat in any tight game. The attributes needed to do what they have done are still abundant in this side and they will need them as they now face their sternest test in the top flight of underage rugby in Munster.