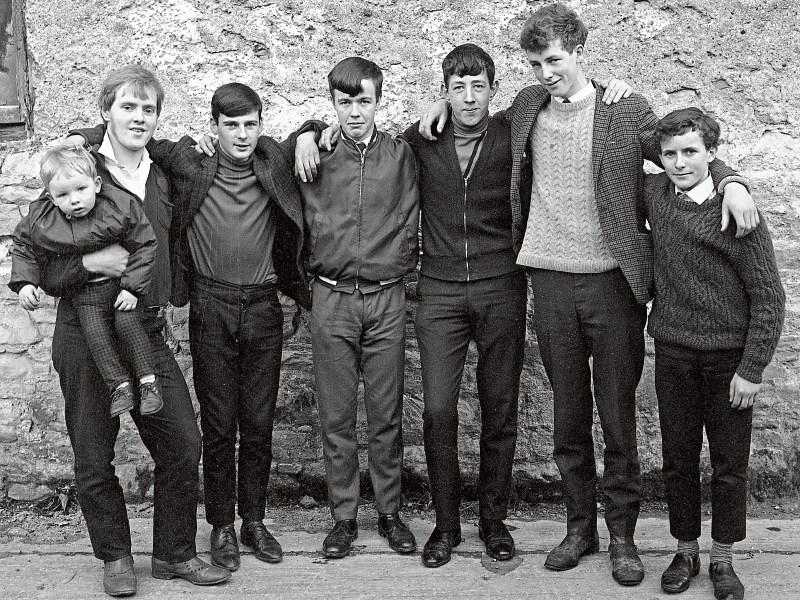 The Fethard club has served the youth of Fethard for over 40 years and, being the New Year, it’s appropriate that we should take a look back to the foundation of the club in Fethard.

Fethard Athletic Club was the brainchild of Miceál McCormack over 40 years ago while he was treasurer of the newly formed Fethard Youth Club at that time. The Youth Club was formed by local Augustinian priest, Fr. Pat Killian OSA, on September 22, 1967, to cater for boys over 16 years.

The following year, twenty-three members attended the club’s AGM, which was held on September 18, 1968, when the following officers were elected: Rev. Fr. Killian OSA (chairman); Brendan Kenny (vice-chairman); Tom O’Connell (secretary); Miceál McCormack (treasurer); and committee members Eddie Coffey, Davy Morrissey and Philip Ryan. At the meeting, the chairman Fr. Killian in his address, stressed the need for a youth club in Fethard, saying, “Without such facilities our contribution to the youth movement would be rather insignificant.”

Fr. Killian’s foresight and supportive work with the local committee was hugely appreciated by the youth of Fethard and, following the summer recess, the club reopened again in full swing on October 7, 1969.

During that year, members are busy with paint and brushes redecorating the premises and the idea of organising a cross-country running and athletic section was first suggested by Miceál McCormack with plans to have a team competing during the coming season. Many other additional plans for the 1969-1970 season included boxing, with the well-established Mullinahone Club offering every assistance to the Fethard Club.

Miceál’s idea for forming an Athlete Club, affiliated to NACAI was achieved in December 1969, and flourished in 1970 with a very successful year for the members, winning one All-Ireland medal, two Munster medals, two county medals and numerous runner-up medals. In January 1970, Fethard was also chosen as the venue for the County NACA Senior Men's Cross Country, Senior Ladies and Under 16 Championships, held at Delaney’s, Redcity. Most credit must go to Miceál McCormack, trainer of Fethard’s Under 16 team which won the team prize in the event, finishing on 17 points, with second place going to Cashel on a total of 34 points. As a result of this race, Michael Kenrick, Thomas McCarthy, Davy Morrissey and Tony Hanrahan were selected on the county Under 16 team. Fethard Ladies team of Teresa Downes, Helen Maher, Teresa McCarthy and Trudy Hanrahan finished third. Club members Michael Kenrick came first in the Under 16 Cross Country Championship and Thomas. McCarthy finished second, to establish a great future for Fethard Athletic Club that still runs today - 40 years later.