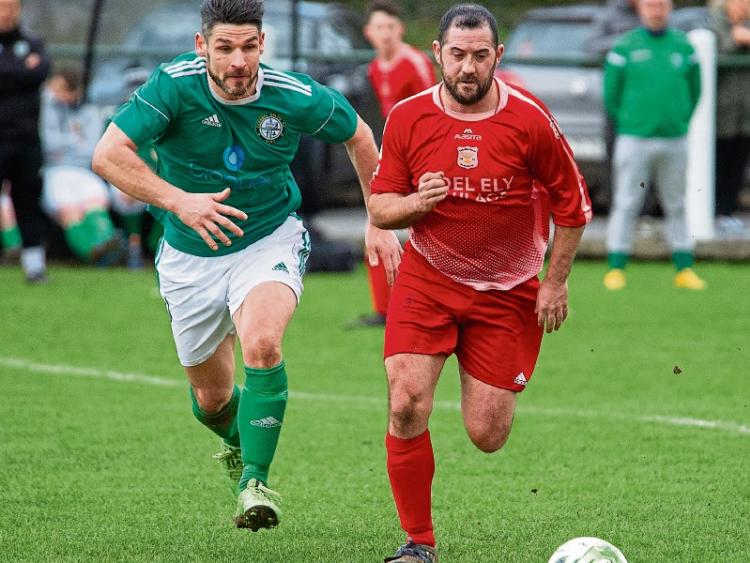 Clonmel Celtic and Two-Mile Borris played out an entertaining 2-2 draw in Clonmel on Sunday afternoon that will do nothing to assuage the home side’s fears of possible relegation after such a dreadful start to this season.

The hosts hit the front on 20 minutes when Kevin Murray bundled home from close range after Ciaran Walsh’s header was blocked on the line, but they were unable to hold on to the lead for long and Borris were level within five minutes when Jamie Carey converted from the spot.

That was how the game went to the break and it was much the same pattern in the second half with both teams having plenty of chances. Celtic began to put some nice moves together and restored their lead five minutes after the hour mark when Dylan Bates was on the end of a swift attack to slot home.

They then enjoyed a good spell and came very close to stretching their lead with keeper Endjis Mikelson making a superb reaction save with his foot and Niall Prendergast striking the woodwork.

The home side’s failure to get that insurance goal was to prove fatal when Borris levelled with eight minutes remaining after Darren Ivors nodded home when a shot crashed back from the underside of the bar.

Celtic nearly won it at the death but once again were denied by Mikelson making a brilliant save from Peter O’Dowd's shot. 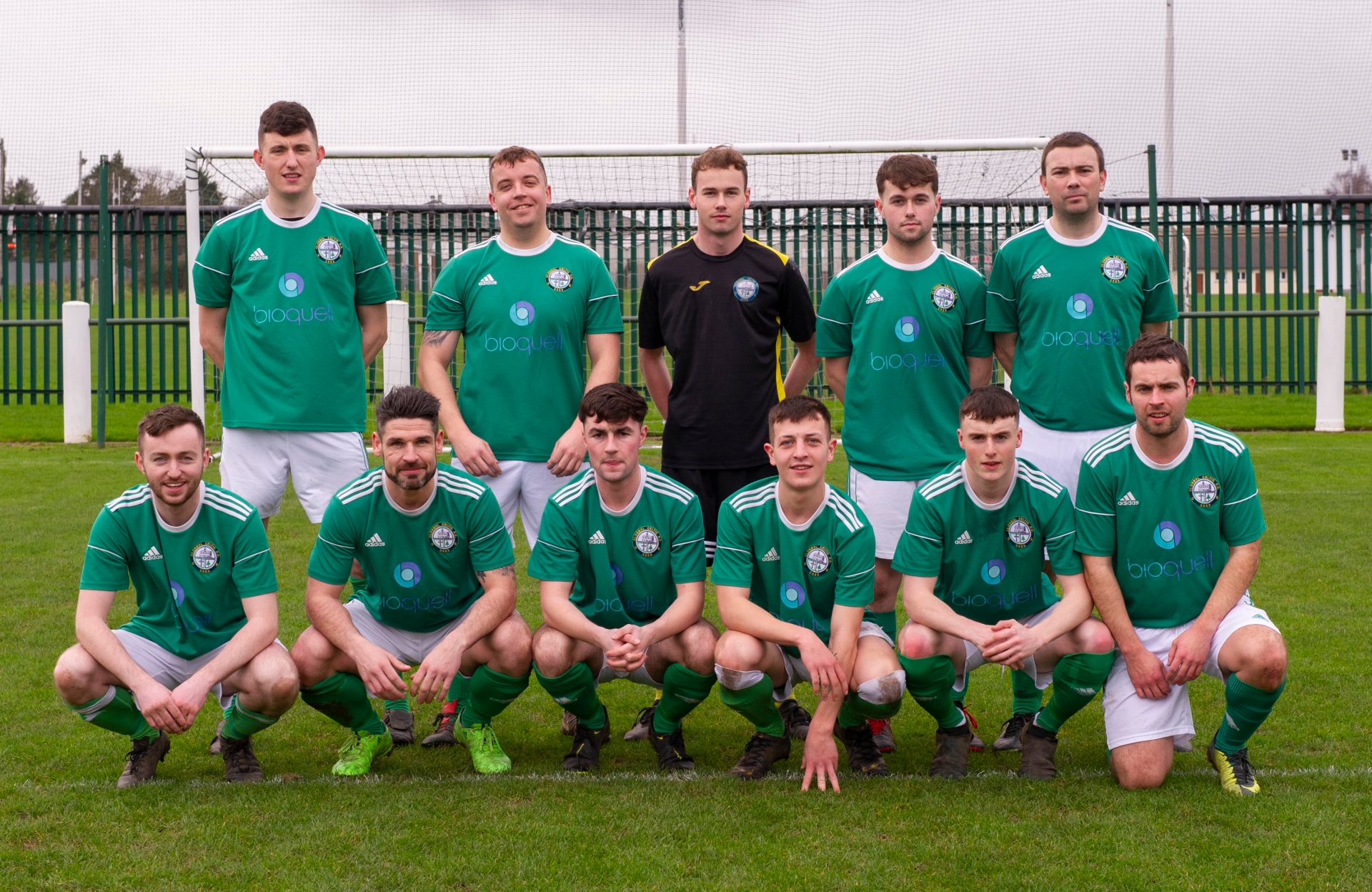 Tipperary side St Michael’s  were the better team for much of this game but failed to convert many of their numerous chances and a spirited second half rally by the visitors saw Saints glad to hear the final whistle in this heavyweight clash at the top of the TSDL.

The home side had the better of the opening exchanges and took the lead in the 17th minute when Willie Armshaw crossed for David Slattery to finish to the net.

Shortly after an angled drive from Willie Armshaw brushed the post and went wide, and the next real chance of note came minutes before the break when David Slattery looked to have made it two nil from a Willie Armshaw cross but an offside flag ruled the goal out.

They did make it 2-0 a minute into the second period when David Slattery pulled back a Gavin Dillon cross for Jimmy Carr to fire home from close range.

Peake Villa didn't drop the heads and when a cross wasn’t cleared seven minutes from the end, it dropped for substitute Maris Baltins to squeeze just inside the far post and bring the deficit back to a single goal.

But Saints were happy to see out the game as the Thurles side pushed for the equaliser and Aido Walsh did well to come out and smother a ball from substitute Kevin Pattan just before the final whistle saw them take all three points. 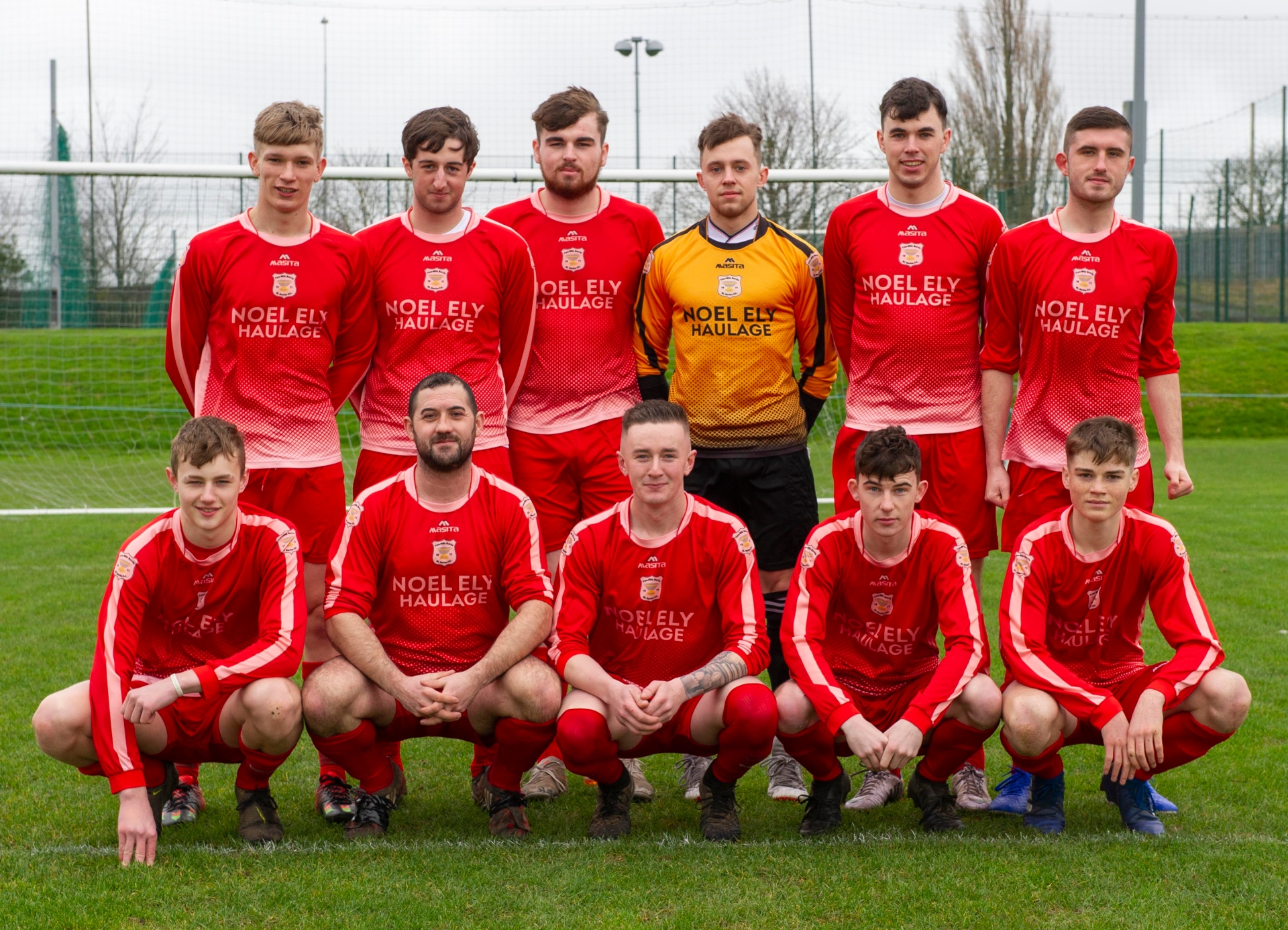