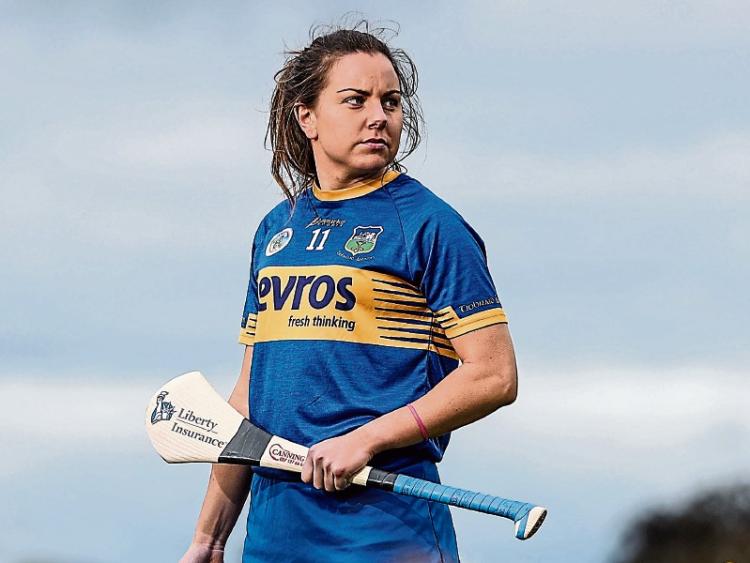 Tipperary’s one-point victory over Limerick in the Littlewoods Ireland Camogie Leagues Division 1 game at the LIT Gaelic Grounds was finally confirmed this afternoon, Monday, almost 24 hours after the game started.

Confusion arose over the final score, which was originally reported as 0-10 to 1-7.

However many in attendance, including the media and scoreboard operators, gave Tipperary a one-point win, 0-10 to 1-6.

In a statement on Monday afternoon the Camogie Association said “upon review by the referee, in consultation with his umpires and match officials, of the scoring in yesterday’s Littlewoods Ireland Camogie League Division 1 Group 2 fixture between Limerick and Tipperary, we can now confirm the official match result as Limerick 1-6 Tipperary 0-10, resulting in a one point victory for Tipperary.

“We would like to thank all involved for their patience regarding this matter”.

Cait Devane was superb for Tipperary, scoring three points from play and six in total.