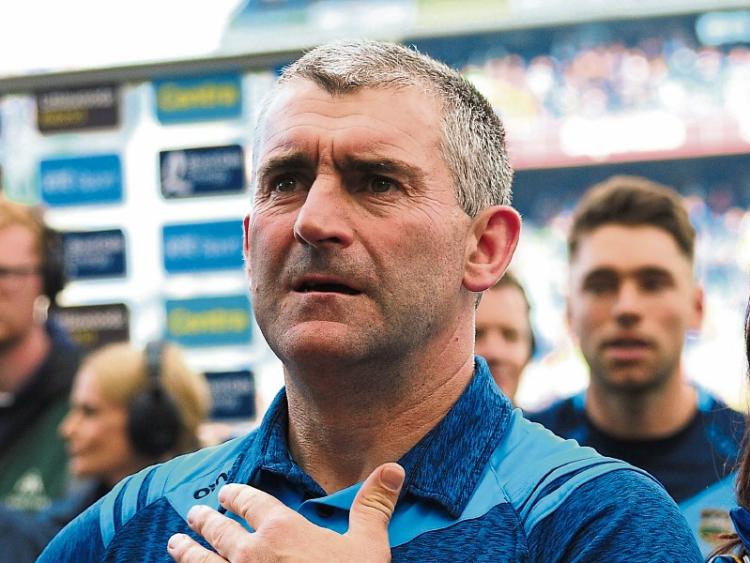 Tipperary have lost their opening two games in the Allianz National Hurling League by two points, a year after they suffered three defeats by a single point during their league campaign.

It's a state of affairs that prompted manager Liam Sheedy to remark after the latest setback against Cork last Saturday evening, "last year in the league I had one-pointitis, this year in the league I seem to have two-pointitis!I don't know what to make of this National Hurling League right now!

"You lose a match by one score, it can go either way. Full credit to Cork. They scored 2-24 but it was the 2-13 in the first half that really won the game for them".

When asked if those defeats by Limerick and Cork had piled the pressure on for the remainder of the campaign, he said "we don't do pressure.

"Ultimately you're just looking for a performance, you're looking for some guys to put their hands up. I want to get to the end of this league campaign and I want to be really competitive and I want to find three or four players that are really going to step up for the championship, so once we tick all those boxes I'll be happy enough".

Speaking after the narrow defeat at Pairc Ui Chaoimh, he stated "I thought in the second half we were very spirited, that's probably what pleases me most tonight.

"There was a great spirit about us in the second half, we never stopped trying. Cork looked to pull away from time to time, in fairness to (Cork goalie) Patrick Collins, we got a few chances there near the end, they were half-chances that could have ended up in the back of the net and could have meant we had a different result.

"We can look forward now to getting a week's break (Tipp's next match is away to Galway on Sunday week, February 16).

"We have trained very hard again in the last week, we really trained hard in January and we might be a small bit leggy, especially some of our players there in the second half.

"One result or two results, losing (games) by tight margins is not going to define this team or this group.

"I'm very happy where we're at. We have some players to come back in, and we'll just keep on looking to tweak our performances throughout the league. But right now I'm happy with the level of performance I'm getting, I'm just not getting it for long enough periods to win matches. 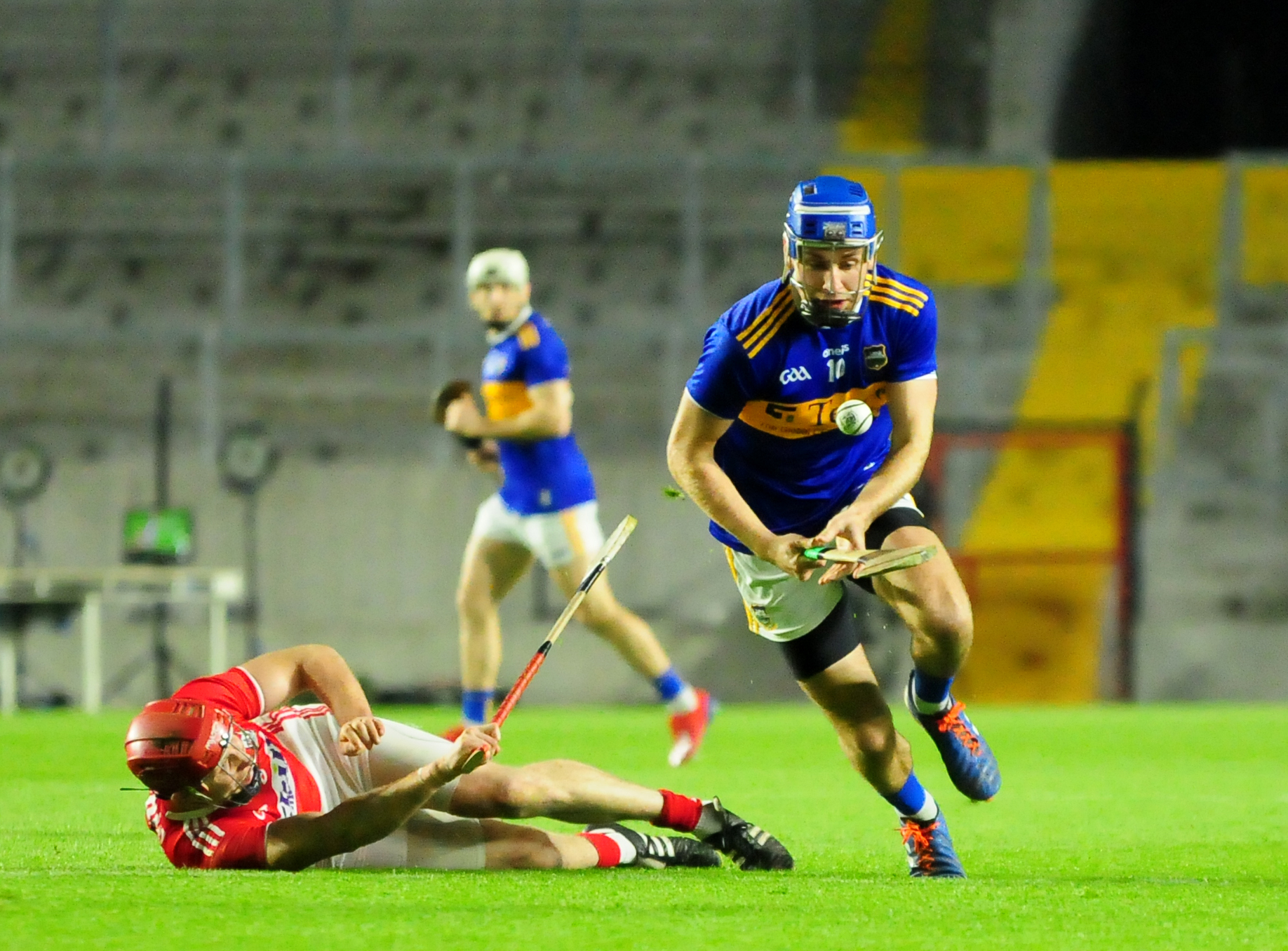 "I'm very happy with the panel I'm assembling for 2020. They're really good guys, they're training really hard, they're hugely committed to the jersey and the county and every time they go out they look to do well, and in fairness they were right in it right to the death today.

"I think for anyone who came, they've seen a really good match. It was exciting, some great scores got on both sides, tight margins. And I thought that pitch was in fantastic condition out there".

The manager also had a positive report on substitute John Bubbles O'Dwyer, who shipped a heavy knock towards the end of the game and was stretchered from the pitch.

"He's good, he's awake there anyway. (He took) a bit of a shot on the chin, it was a fairly tough tackle, obviously completely accidental, the two of them went for an aerial battle.

"We were quite worried at the time but he can feel all his limbs and hopefully he's okay. He's a bit battered and bruised and probably a small bit concussed but hopefully nothing more than that. He'll get a full check-up, he seems happy enough".

The manager also explained the decision to withdraw JK Brackens' Paddy Cadell, who had started brightly and scored two points, after 26 minutes.

"Paddy Cadell is carrying a niggly back injury. Obviously he didn't want to come off, but I just felt it was better in the league. I don't like taking chances, as a precautionary measure I felt it was best to get him out.

"He just has a little problem, we took the safe option and I asked him to come aside.I was very happy (with him), he had his scores got again, he was busy enough around the middle of the park. He's a guy with great potential and one we're really looking forward to seeing more of in 2020".

When asked about the performance of Mark Kehoe, who scored four points from play, Liam Sheedy said "it's not easy on Mark Kehoe, he has to play Fitzgibbbon and he's down in UCC doing his stuff there. And they know him fairly well down here as well, which isn't always ideal!

"He's a good young lad and I thought himself and Jake (Morris), Cian Darcy and some of the guys who got chances, I'm very happy the way they're coming along".

"Hurling's in a really good place at the moment. All the teams are challenging and vying for major honours and it will be a nice build-up in the league for what will ultimately be a cracking Munster championship".