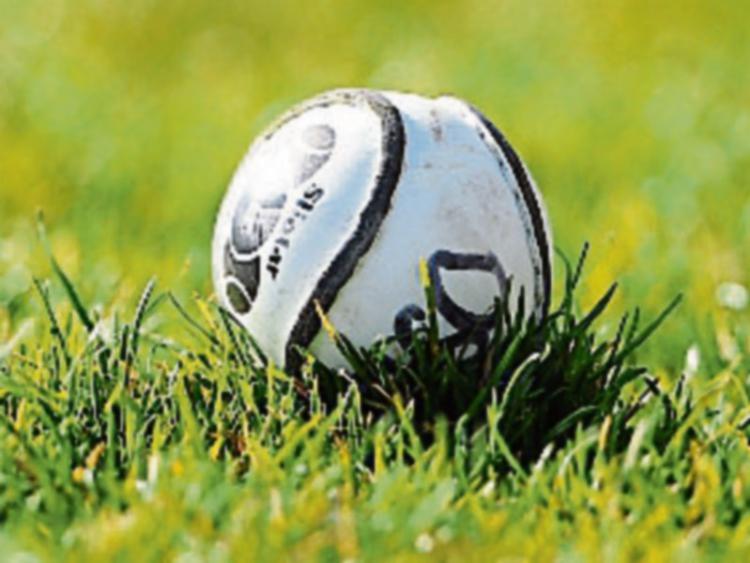 Clonmel High School’s under 15 hurlers recorded a superb victory over Rochestown, Cork in Ring, Co. Waterford in the Munster championship.

Following a 0-9 apiece draw the previous  week in Clashmore, both schools went at it again and the Clonmel school managed to come out on top.

It was a fine performance from Clonmel side who will now play Cashel Community School in the next round.

Fourmilewater’s Evan Spelman was dangerous from open play and was solid on frees throughout.

Spelman opened the scoring from a free to get the Clonmel boys off the mark.

Full forward Jake Forristal goaled early to push the lead out further and captain Senan Butler added a lovely point from play to continue the positive start for the High School.

Rochestown were struggling to find any rhythm at all, as the High School were hunting in packs and putting major pressure on the player with the ball.

Rochestown replied with two frees which were followed up by a quickfire brace by Spelman after good work by Freaney once more.

Everything was going the way of the High School but Rochestown managed to score a goal completely against the run of play to narrow the gap to one point. 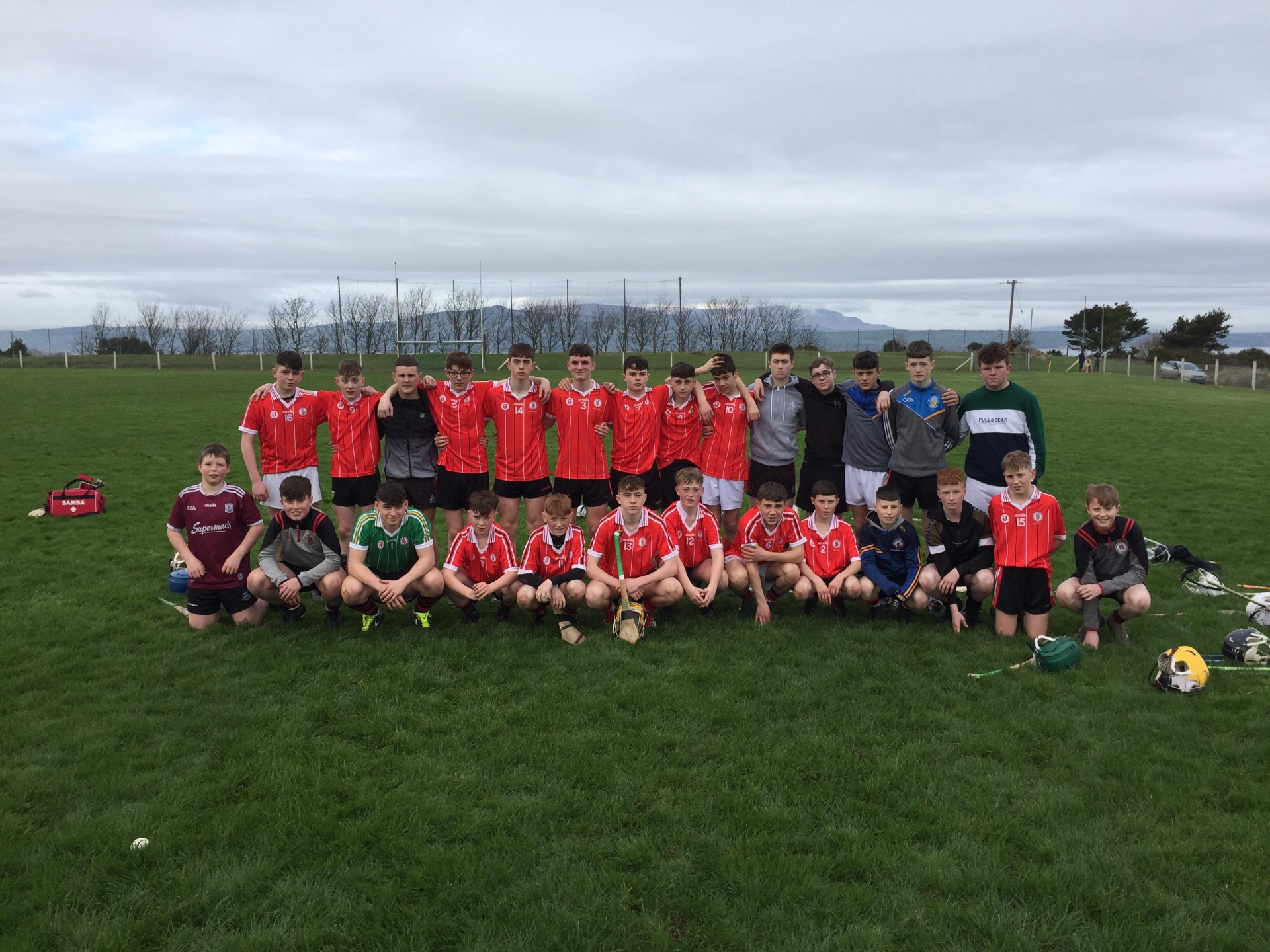 Above: The High School, Clonmel U-15 hurling team that defeated Cork school Rochestown in the Munster championship. They face Cashel Community School in the next round

However, from the resulting attack through a long delivery by Michael Morrissey, that man Forristal got his second goal, reacting to a breaking ball to fire to the net to leave four points separating the teams at half time - 2-4 to 1-3.

The second half began like the first, with the High School dominating the play and scoring the opening two points through Spelman and Tommy O’Connor.

Rochestown made some positional switches and started to gain a foothold in the match. They began to create more openings and added a couple of quick points and a rasper of a goal to reduce the deficit to two points.

At this point you would have placed Rochestown as strong favourites, as they appeared to have all the momentum.

However the High School weathered the storm through a combination of strong defending from Seamie Wall, Calum McFadden and Niall Deely, who were all  to the fore.

The Clonmel side then managed to string together their best passage of play in the match and added two scores from Spelman and Cian O’ Sullivan, who struck a wonder score from the wing.