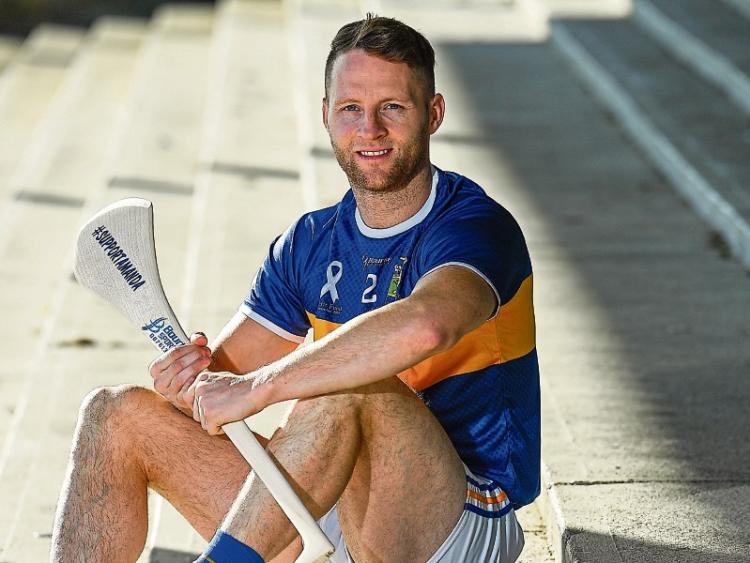 Back-to-back All-Ireland champions Ballyhale Shamrocks and beaten finalists Borris-Ileigh have claimed 10 places between them on the AIB GAA Club Players’ Awards team of the year in hurling.

Tipperary and Munster champs Borris-Ileigh are represented by goalkeeper James McCormack and defenders Paddy Stapleton and Brendan Maher, with midfielder Dan McCormack also recognised, along with Jerry Kelly in attack.

The awards will be presented at a special banquet in Croke Park this Friday night.

The nominees for the AIB GAA Club Hurler of the Year have also been announced, with Ballyhale Shamrocks duo TJ Reid and Evan Shefflin shortlisted alongside Borris-Ileigh’s Brendan Maher.

This overall award will be announced live on Friday evening.

The full team is -