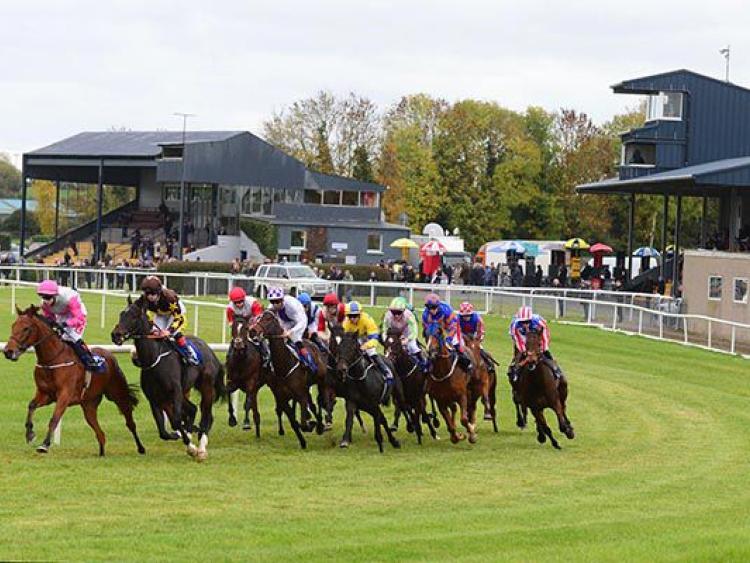 Racing from Thurles will be live on ITV on Saturday

See our previews in association with The Racing Post

Thurles stages a competitive seven-race card tomorrow Saturday as racing takes centre stage in the sporting schedule. The meeting is being held behind closed doors under strict regulations from Horse Racing Ireland following the coronavirus pandemic. The first meeting is at 1.40pm with the concluding contest at 4.40pm. The Racing Post have previewed all of the action with stats and analysis.

Gordon Elliott enjoyed a stellar Cheltenham Festival with seven winners across the four-day extravaganza and he seeks to plunder further riches in the opening Maiden Hurdle (1.40pm) with Fakiera. Second on his last two starts, the five-year-old chased home the well-regarded Jon Snow at Leopardstown in March and that looks some of the strongest form on offer. He has the services of talented 5lb claimer Sean O’Keeffe who is operating at an 11% strike-rate at present. Cullentra handler Elliott has a fine record at Thurles this season with five winners from 42 runners, an impressive 12% strike-rate.

Politesse represents Lorna Fowler and has her first start over hurdles following a convincing five-length win in a bumper at Thurles in February and she rates at the main danger in receipt of a mares’ allowance.

Jockey Robbie Power has enjoyed four winners from 19 runners at Thurles this term, a sparkling 21% strike-rate and partners the talented Jetz for trainer Jessica Harrington in the €12,500 BetVictor Hurdle at 2.10pm. The eight-year-old was second to the rejuvenated Charli Parcs at Leopardstown last time and had previously been contesting Graded events. Similarly, Gold Cup-winning trainer Harrington is enjoying. 19% strike-rate in the last two weeks.

The feature contest of the day is the €55,000 G3 Pierce Molony Memorial Novice Chase (3.10pm) and top-weight Sizing Pottsie looks to have leading claims for Power and Harrington. The imposing son of Kapgarde has won his last two starts, which included an emphatic 12-length victory in Graded company at Navan earlier this month. He looks ultra-progressive and will relish testing ground conditions.

Cut The Mustard was second to Sizing Pottsie last time out, but despite being in receipt of 10lb from the former, it is hard to see her reversing the form. Her trainer Willie Mullins is the leading trainer at Thurles this season with 12 winners from 37 runners, an impressive 32% strike-rate.

Other names to note in the feature include the unexposed Cappucimix who sauntered to success at Naas in March having previously chased home subsequent Cheltenham Festival winner Chosen Mate. He represents Rachael Blackmore and trainer Henry De Bromhead with the latter enjoying a 13% strike-rate in the last 14 days.

Zero Ten was already beaten when falling at Punchestown last time and that performance gives cause for concern bearing in mind he was the 1/3 favourite in the race and seemed to labour in testing ground.

The Horse & Jockey Beginners Chase (4.10pm) is another fascinating event and the globetrotting Max Dynamite bids for a first victory over fences. Third in the 2017 Melbourne Cup, the Willie Mullins-rained 10-year-old has amassed over £1 million in prize money during his career and targets for sixth career win.

In the concluding bumper at 4.40pm, Joseph O’Brien is represented by the unraced Land Jet. A €45,000 purchase, the four-year-old is related to a number of winners and looks of interest for a yard enjoying a 9% strike-rate in the last 14 days, whilst the powerful Coolmore operation are represented by €90,000 buy Street Fighter who is the son of multiple G1 winner Fame And Glory.

Selection: At Your Ease