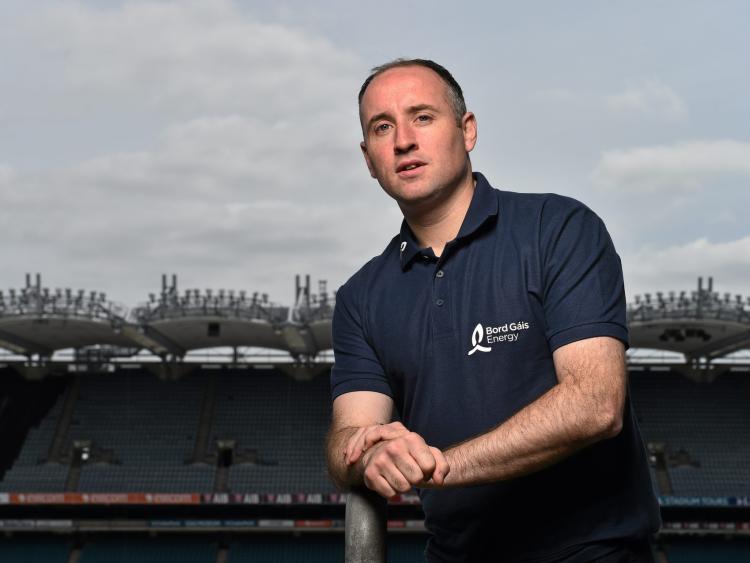 All-Ireland winning Tipperary senior hurling captain Eoin Kelly will be amongst the greats giving the public a unique insight into their hurling and football careers when they take part in this year’s Bord Gáis Energy GAA Legends Virtual Tour Series.

Over the summer months the Mullinahone maestro, a selector with Liam Sheedy in the Tipp management set-up, will be joined by a host of other Gaelic Games legends who will be reliving some of their proudest sporting moments in conversation with the team at the GAA Museum.

With the GAA Museum remaining closed until June 29 and restrictions on gatherings still in place, the hugely popular Bord Gáis Energy GAA Legends Tour Series is going online and will continue to give fans a fascinating insight into these players’ careers and ongoing relationships with Gaelic Games. Similar to the traditional tours, the players will be interviewed by a GAA Museum tour guide about their career, giving people a tour through their earliest memories of playing Gaelic Games, lining out for club and county, their heroes and their Croke Park memories, with the public able to watch online.

As well as Eoin Kelly and Dara Ó Cinnéide, GAA legends including Terence McNaughton (Antrim), Jamesie O’Connor (Clare), Steven McDonnell (Armagh), Joe Connolly (Galway), Rena Buckley (Cork) and Stefan White (Louth) will reflect on their lives in Gaelic Games. The virtual tour series begins on today (Wednesday) with Jamesie O’Connor with a new tour being released each Wednesday - the perfect lockdown tonic to build up for the games returning in July.