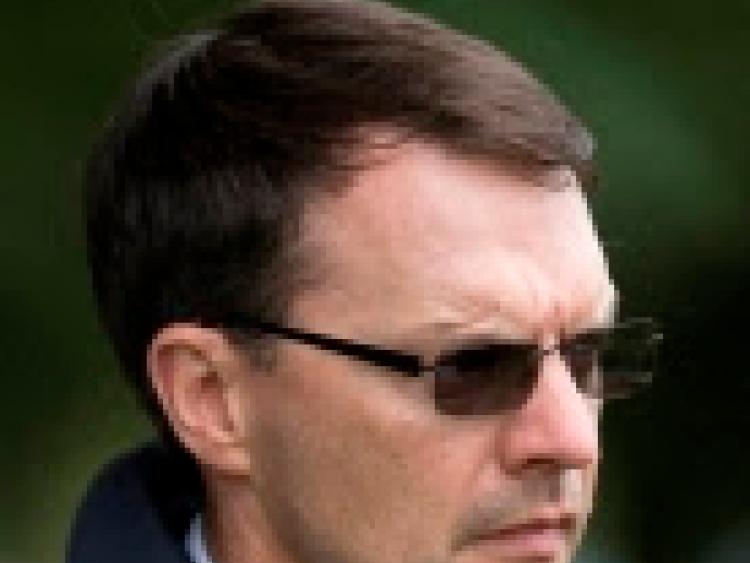 Tipperary-based horse racing trainer Aidan O'Brien will be trying to rewrite the record books tomorrow when one of the most unique-ever renewals of the Investec Epsom Derby takes place.

O'Brien fields a six-strong challenge as he bids for a record eighth Derby success.

The famous English classic, run at the Surrey racecourse, normally attracts an attendance of 80,000, but this year will be held a month later than usual and behind closed doors because of Covid-19 restrictions.

Ryan Moore has been confirmed to ride Mogul, with Seamus Heffernan teaming up with Russian Emperor. Padraig Beggy, who famously steered Wings Of Eagles to a 40-1 shock in 2017, is aboard Vatican City.

Aidan O’Brien also has a strong hand in the Investec Oaks with Love, the eyecatching winner of the 1,000 Guineas, the short-priced favourite for a race that gets underway at Epsom at 3.40.

Two other O'Brien entries in the race, Ennistymon and Passion, will also be hoping to finish in the frame.