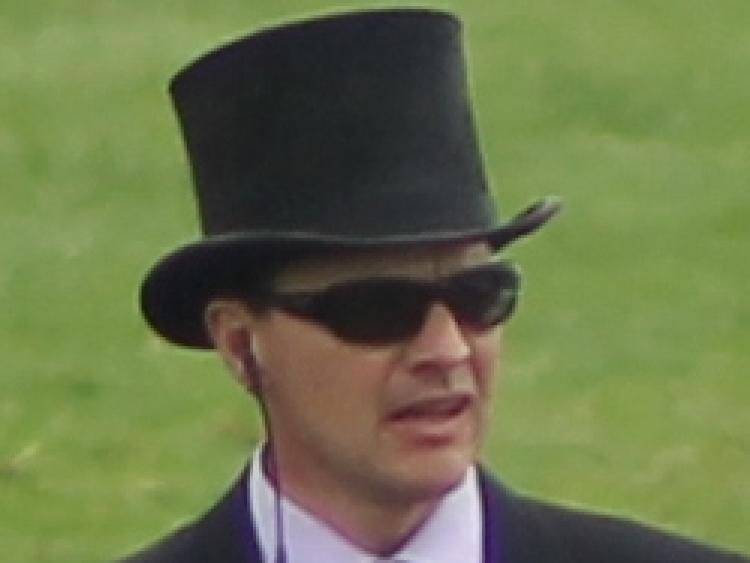 Aidan O'Brien won a record eighth Epsom Derby with Serpentine, and completed the double with his horse Love in the Oaks

Aidan O'Brien wrapped up a famous Oaks and Derby double at Epsom this afternoon.

The strong favourite Love got the ball rolling for the Tipperary-based trainer in the Oaks, when the 11/10 shot romped home to an impressive victory in a record time of 34.06 seconds.

Speculation is now mounting that Love, who was partnered by Ryan Moore and has also claimed this season's 1,000 Guineas, will attempt to maintain his impressive run in the Prix de l'Arc de Triomphe at Longchamps in early October.

The records continued to tumble for Aidan O'Brien in the Investec Derby, when 25/1 shot Serpentine gave him an eighth success in the 141st renewal of the English classic.

Serpentine, ridden by Emmet McNamara, broke away from the field at the halfway stage and held on for victory, turning the race into something of a procession.

Remarkably, Serpentine had won his first race at The Curragh the previous week.

O'Brien watched the historic events unfold from his Ballydoyle base, near Rosegreen, with the Epsom meeting held behind closed doors as a result of the Covid-19 restrictions.