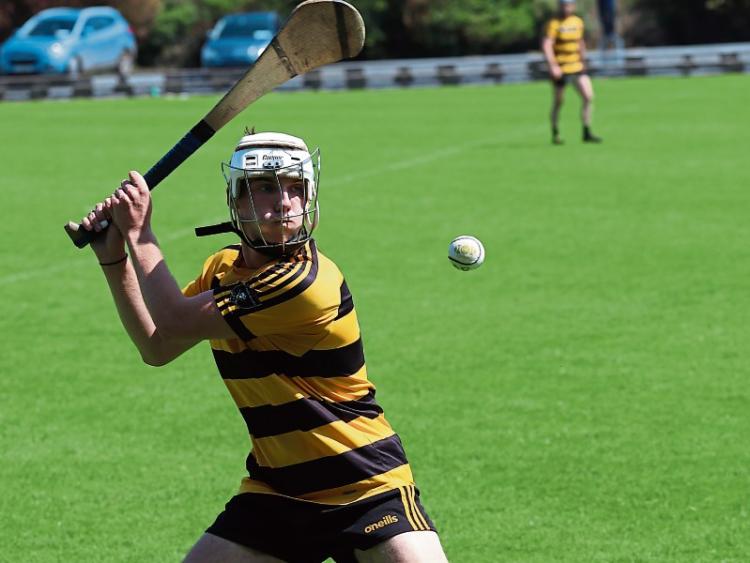 Arravale Rovers comfortably accounted for the challenge of Rockwell Rovers in this Gleeson Concrete West Junior A Hurling Championship round 2 encounter in Golden.

This game was over very early, as Arravale Rovers put their round 1 defeat to Lattin/Cullen behind them to claim their first win and put themselves back in contention for the semi-finals.

The opening attempt of the game fell to Rockwell Rovers but Thomas Gleeson saved well in the Arravale Rovers goal to deny Conor Walsh. Arravale Rovers turned defence into attack and Niall Sharpe and Cormac Maher combined for the latter to find the net at the other end.

From there on it was one-way traffic. Rockwell Rovers struggled to get possession to their forwards, while at the other end Arravale’s forwards were enjoying some rich fruits.

Johnny Lowry and Mikey O’Dwyer were prominent in the half-forward line and both added to the lead, while Cormac Maher and Niall Sharpe caused havoc in the inside forward line.

Arravale Rovers led 1-7 to 0-0 after twelve minutes before Liam Fahy got Rockwell Rovers off the mark. Johnny Ryan was on top in midfield and while being on form from frees he also provided the ammunition for the Arravale attack.

Rockwell Rovers tried to change this around but got little change from the Arravale half back line. Darragh Crowe added a second goal as Arravale Rovers led 2-18 to 0-4 at the break.

Johnny Ryan added significantly to his tally in the second half, as he was unerring on placed balls. Johnny Lowry goaled early in the half while late on Johnny Ryan goaled from a 21 yard free. Rockwell Rovers tried hard but the damage had already been done, Arravale Rovers running out easy winners.