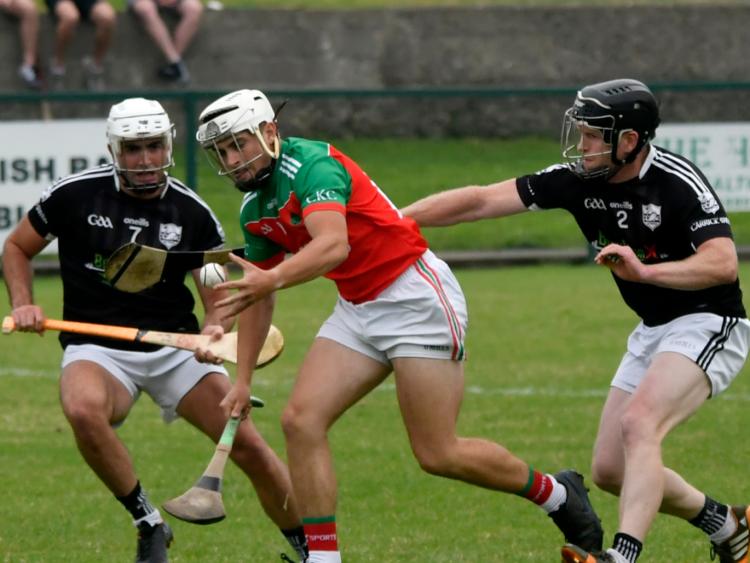 Carrick Swan proved too strong for Cashel King Cormacs in group one of the Seamus O'Riain Cup county senior hurling championship in Clonmel on Saturday evening.

With Killenaule beating Ballingarry in the other game in the group, Swan and Killenaule have qualified for the Seamus O'Riain Cup quarter-finals. Cashel King Cormacs came third in the group while Ballingarry finish bottom and go into the relegation series.

Kevin Lanigan got the opening score of the second half, a point from play, putting Swan four points up.

Then Swan scored their third goal, Noel Obilor finding the back of the net. Danny O'Hanlon added a pointed free. Swan were now in firm control, leading by 3-11 to 0-9. Points from play from Noel Obilor, Gavin O'Halloran and Aaron Dunne put Swan further in control. An Eoghan Connolly pointed '65 and two Ross Bonnar points from play, for Cashel, left the score at the second water break Carrick Swans 3-15 Cashel King Cormacs 0-12.

Swan got their fourth goal, a second green flag for Noel Obilor, and further points from Danny O'Hanlon, Aaron Dunne and Gavin O'Halloran sealed the victory for the South Tipperary side.

A goal from a penalty by Eoghan Connolly and a point from play by Fearghail O'Donoghue rounded off the scoring for Cashel King Cormacs.