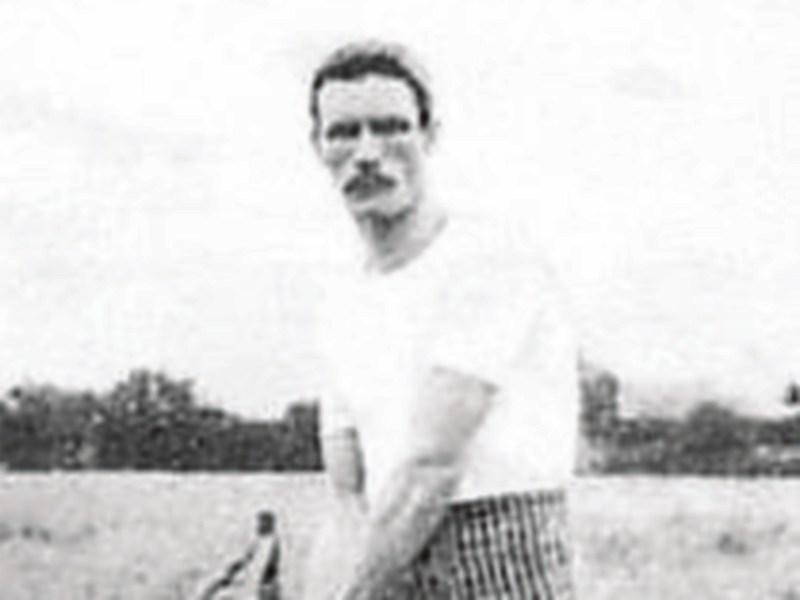 Athlete Tom Kiely was born in Ballyneale, Carrick-on-Suir on August 25 1869.

Kiely was 34 at this time. The British team had approached him with promises of his fare and expenses and American sponsorship was also offered but, as a committed nationalist, he decided to go on his own, representing his native country.

He raised the fare to America partly by selling many of the prizes he had won over the years, and sailed for the United States at the end of May.

In America he had several more offers to join the American or British teams. But again he declined and made it clear in statements carried in all the American papers of the time that he would only represent Ireland in the Olympic Games.

As Ireland was not independent in 1904, the International Olympic Committee (IOC) lists him as representative of the team of Great Britain and Ireland at the 1904 Summer Olympics.

Kiely was from Ballyneale, near Carrick-on-Suir. He achieved his gold medal in 1904 to become the first multi-event track champion in the modern Olympic Games. All ten events were held on the same day.