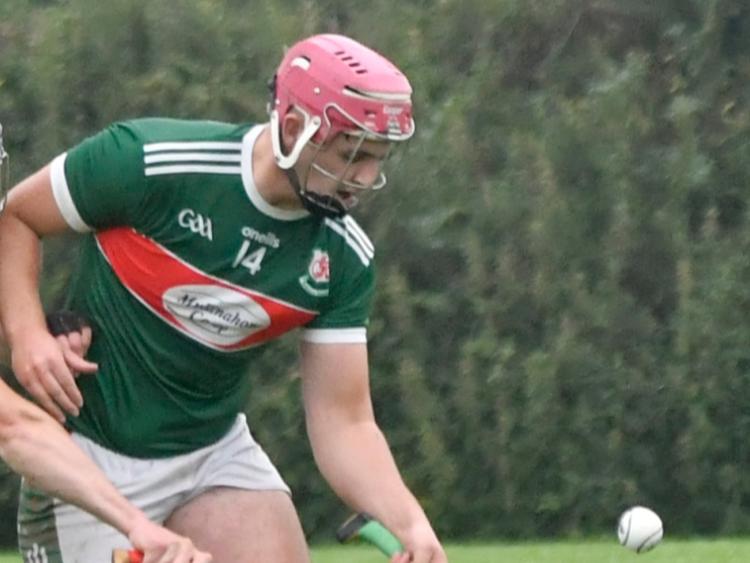 Mullinahone might have only scored 1-4 in the second half of Saturday's Seamus O'Riain Cup quarter-final in Clonmel but it was enough to guide them into the semi-finals of the county senior hurling championship's second tier competition.
Mullinahone put themselves in the box seat to reach the last four after a turbo-charged first half performance, at the end of which they led by 0-14 to 0-6.
They had to withstand a Swan resurgence in the early stages of the second half, but eventually regained their composure and a Mikey O'Shea goal five minutes from the end of normal time put the seal on their victory.
A contribution of 10 points from Eoin Kelly was a feature of this encounter, played in cool and blustery conditions. Like many other teams, Swan discovered to their cost that they couldn't afford to concede too many frees against Mullinahone when Kelly is on the pitch and the 38 year-old former All-Ireland-winning captain duly punished them, converting eight frees and a 65.
Danny O'Hanlon gave the Carrick team the lead from a first minute free but it was the only time they were ahead, and Mullinahone were soon on the front foot. Jack Shelly equalised and they had a further seven points on the board before Swan scored again.

Those first three scores came from Sean Curran, who was on fire from the throw-in; while Eoin Kelly (two frees), Martin Kehoe (with a great point under pressure) and Enda Keane chipped in with the others.
Danny O'Hanlon replied with a converted '65 but at this stage Mullinahone were playing with much more drive and aggression and they had a further score from Jack Shelly before Danny O'Hanlon found the mark a free from just inside his own half.
The water break brought little respite for Swan, with Eoin Kelly hitting the target from another long-range free on the resumption. Aaron Dunne became the first Swan player other than Danny O'Hanlon to score with his team's first from play in the 18th minute.

However that was only a brief interruption of the dominance enjoyed by Mullinahone, who added further points from Enda Keane, an Eoin Kelly free and Kelly's only point from play, when he hardly had to look at the posts before lobbing a shot over the bar.
The always impressive Aaron Dunne responded with two points for Swan, the second from way out the pitch, but another Eoin Kelly free on the stroke of half-time had them sitting pretty at the break.
Swan came out a different team at the start of the second half. Twice they succeeded in slicing Mullinahone's lead to four. Aaron Dunne set the tone for the comeback with a point within a minute of the re-start, with Danny O'Hanlon (with a mighty effort from play) and two accurate frees from the same player also giving their spirits a badly-needed lift.
Eoin Kelly hit back from another free. But with Dale O'Hanlon, Kevin Lanigan and Stephen Hahessy rising to the challenge and following the example set by Danny O'Hanlon and Aaron Dunne, Swan were very much in the mood, and Dean Waters again reduced the deficit to four when he was set up by a combination of Aaron Dunne and Noel Obilor.
However that was as close as they came. Eoin Kelly steadied Mullinahone with a booming free from his own 65, and when he added two more points from another free and a 65 they began to move out of sight again. They were seven ahead when Michael Dunne's flick sent Sean Curran scampering down the right wing, and when he crossed for the unmarked Mikey O'Shea to fire home that was that.
A disappointing day for the Swan ended with Danny O'Hanlon retiring injured and Gerry Walsh sent off shortly before the final whistle.
While Eoin Kelly did the lion's share of the scoring, this was by no means a one-man show for Mullinahone. Sean Curran, Eoin Fennelly, Jack Shelly, Alan Curran and Enda Keane all made an impact too. Goalkeeper Alan Walsh impressed with his distribution while Paul Curran and Daire O'Brien were solid in defence.