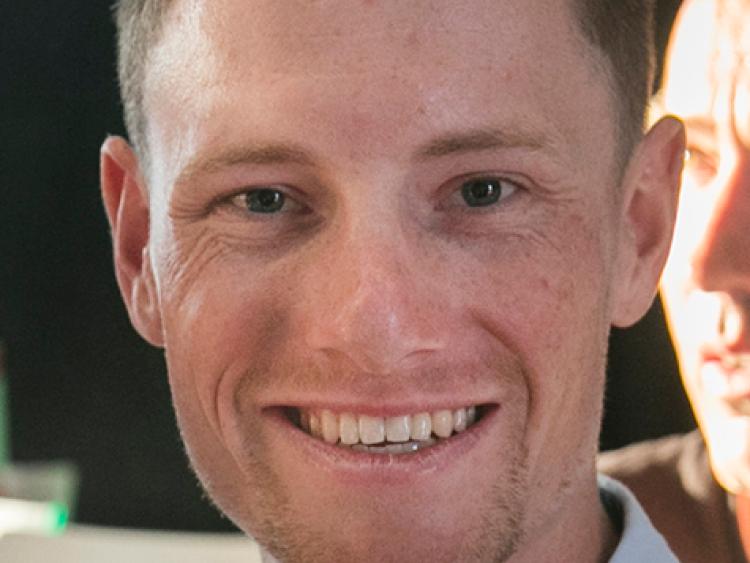 Several riders, including Bennett, suffered falls on the slippery roads around Nice, as rain wreaked havoc in a first stage won by Norway's Alexander Kristoff.

In a tweet, Sam Bennett said "fourth place wasn't the outcome we were hoping for. A little bit of misjudgement on my part in the final. I was feeling good so I can take a lot of confidence from this.

"Big thanks to the @deceuninck_qst boys for the great work today. Looking forward to stage three".

The 29 year-old Carrick-on-Suir man is riding for the Belgian team Deceuninck–Quick-Step.