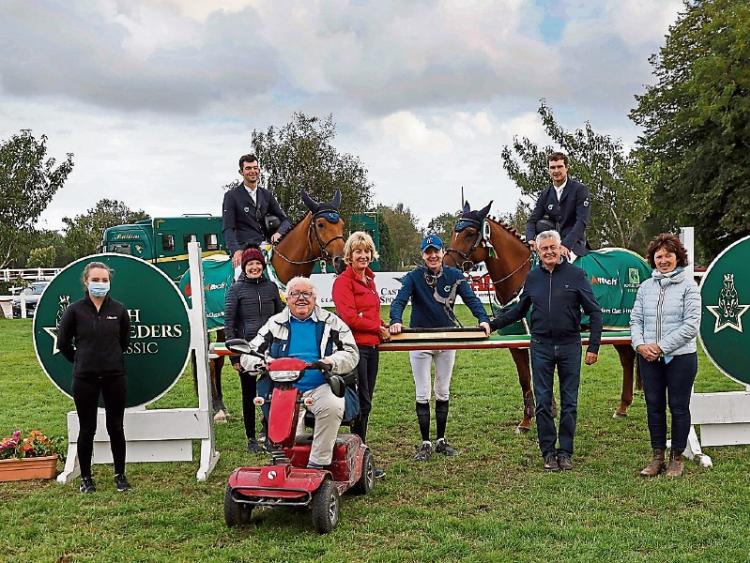 Hats off to the Ballypatrick stables based in Thurles who had some major wins at the Irish Breeders Classic young horses finals held on Monday, August 31 in Barnadown, County Wexford.

So all in all it was a great day in Wexford for the successful Ballypatrick stables.

See this video to give you a good round up.