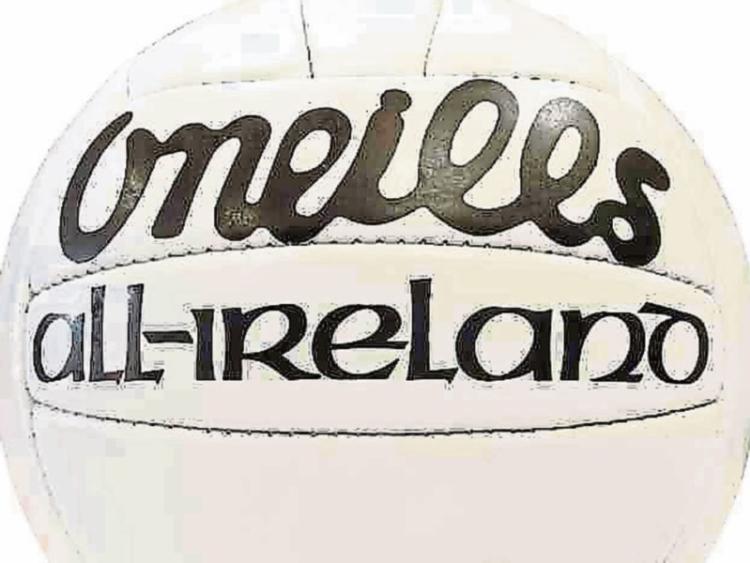 Ballina booked their place in the FBD Insurance County U-21 B football championship final with a three-point win over newly-crowned west champions, Galtee Rovers–St. Pecaun’s at wet and windy Templederry on Sunday afternoon.

A couple of minutes later the same player was on hand to finish a sweeping move with a goal that was to prove decisive at the end.

Galtee Rovers, who had won the west final four days earlier, were slow to come to terms with the difficult conditions. They had to wait until the 12th minute before Adam McGrath opened their account with a fine point, after his first attempt was blocked down.

Within a minute David Grace pointed for Ballina to restore their four-point lead and the west champions at this stage were guilty of several wides, while a couple of shots also dropped into Ballina goalie Oisin Conacur’s hands.

The first water break arrived without further scores but Galtee Rovers upped their performance levels considerably in the second quarter with a goal and two points without reply.

A long ball out of defence after 25 minutes found full forward Adam McGrath in the left corner and he drew the cover before passing to Edmond O’Dwyer, who finished confidently to the bottom corner.

A minute later McGrath pointed a free after he had been high tackled in front of goal and now the teams were level.

Deep in injury time in the opening half, Edmond O’Dwyer converted a free from the left-hand side and the teams retired to the stand with Galtee Rovers a point to the good, 1-3 to 1-2.

In a mirror image of the opening half, Ballina raced out of the blocks in the second period, with Jack O’Mahoney once more hitting a point within seconds of the restart.

The industrious Eoghan Power quickly scored another Ballina point and now the tide had turned once more in favour of the Shannonsiders.

Some brave defending by Eoin Gallagher and his full back line eventually raised the siege and Sean Dowdall burst through for a hard-earned Galtee point.

Wing back Conor Power and corner forward Finn Looney both added points for Ballina, and as the free count increased Looney was on hand twice from placed balls to open a four-point lead for Ballina.

Further white flags from Looney, Power and O’Mahoney after the second water break opened up a seven-point lead for Ballina.

However the west champions kept plugging away and a period of sustained Bansha pressure eventually found its reward in a Callum McCarthy goal after good work by the forwards as a unit.

As the game drifted into injury time, Edmond O’Dwyer pointed a free in front of the posts to reduce the margin to three points.

But the Ballina defence held firm and John Butler’s final whistle signalled the end of a hard-fought county semi-final, where the elements conspired to limit the opportunity for stylish football.

Ballina will be happy to have negotiated this hurdle successfully and they will benefit from having this game under their belts in advance of a final against Upperchurch-Drombane.

In difficult conditions, their physical strength down the middle proved difficult for Galtee Rovers to manage and they had the players up front to punish any lax marking.

For much of the game their defence and midfield held the upper hand, while up front Jack O’Mahoney, Finn Looney and Eoghan Power caught the eye.

After a fine win over Golden-Kilfeacle on Wednesday night, Galtee Rovers found it hard to go to the well a second time and their options became more limited with injuries to some of their key players as the game wore on.

Nevertheless they battled to the very end and clearly many of this team will be central to the club teams in the coming years.