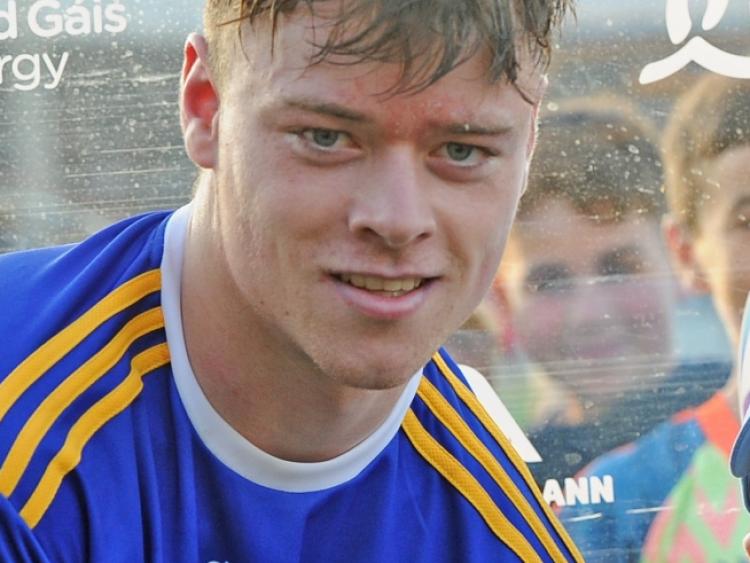 Tipperary put a patchy first half performance behind them to stride confidently into the semi-final of the Bord Gais Energy Munster U20 hurling championship when they had 10 points to spare over Clare at Semple Stadium on Monday night.
They will now meet Waterford in the semi-final in Dungarvan at 3.15pm next Monday (Bank Holiday).
It wasn't a result or a scoreline that too many would have predicted at half-time, as a slicker and sharper Clare outfit enjoyed a four-points advantage at the interval.
However Tipp finally got to grips with the game on the restart, hitting 11 points on the bounce to exert a complete stranglehold on the contest.
The star of the show was Conor Bowe. The Moyne-Templetuohy player was in sublime form in the second half especially, as he finished with a total of seven points from play.
Tipp restricted Clare to just 2 points in the second half and by the time they were scored Tipp were seven points clear.
Devon Ryan put the gloss on an impressive victory when he smashed home a penalty at the end of normal time, after Andrew Ormond had been taken down, before limping out of the action.
Apart from Conor Bowe, Tipp's main men were Andrew Ormond and Devon Ryan in attack, the busy midfield pairing of Kevin Maher and Kevin McCarthy and defenders Eoghan Connolly, Johnny Ryan and Conor Whelan.
Tipp were in some discomfort at half-time, when they found themselves four points in arrears (0-10 to 0-6).
Clare seemed to adapt better to the slippery conditions in the opening half, taking a 0-2 to no score lead inside two minutes following points from Conor Hegarty and William Halpin.
Andrew Ormond opened Tipp's account in the third minute and the JK Brackens player was unlucky a minute later when his low shot struck the foot of the post and was cleared.
Ormond had put his team on level terms 30 seconds previously.
It was still level-pegging at the first water break (0-5 each) but Clare were a different proposition on the resumption, hitting four points without reply.
Devon Ryan had Tipp's first score in a quarter of an hour from a free, when he took over the free-taking duties after Gearoid O'Connor had missed two earlier attempts.

Tipp were in disarray at the change of ends but there was a complete turnaround in the second period.