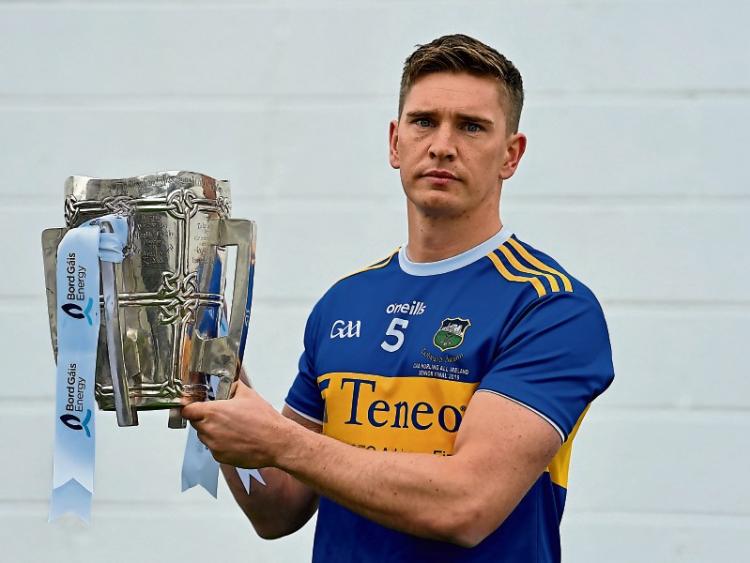 Brendan Maher is hoping that Tipperary can hold onto the MacCarthy Cup, and do what no senior hurling team from the county has done since 1965 by successfully defending their All-Ireland title

These are competitions that are going where no championships have gone before by beginning in October and, all going well, finishing in December.

The formats have changed too. There’s a straight knockout system in football, while in hurling the round robin system has been dispensed with in the provinces, although teams beaten in their opening games have the opportunity to rescue their seasons on another day.

All the matches will be played in the shortest possible timeframe, many under lights, and all behind closed doors, robbing them of the unique atmosphere  we associate with a thronged Semple Stadium, Limerick Gaelic Grounds or Croke Park.

And yet, despite all those oddities that we’ll witness in the next couple of months, these GAA championships are as important as any that have been staged; perhaps even more so in terms of the lift they’ll hopefully provide for the collective mood of the nation in these strange, unforgiving times.

For Tipperary’s hurlers, there’s the incentive of doing what no Tipperary team has achieved since 1965 by retaining the MacCarthy Cup.

Considering everything that has happened around the world in the last seven months, Tipp’s All-Ireland success in 2019 seems like an age away, one that was witnessed in a very different world just over a year ago.

“It seems like a lifetime ago now,” according to captain Seamus Callanan.

Tipp will set out on the defence of their title this Sunday, when they play 2018 champions Limerick in the Munster championship semi-final at Páirc Uí Chaoimh at 4pm.

The Limerick juggernaut flattened Clare in a very impressive performance in last weekend’s quarter-final. The challenge of taking them on just a week later appears daunting, and is one to which Tipp will hope they’re capable of rising.

Speaking before Limerick’s defeat of Clare, Seamus Callanan said “I think the players are experienced enough to know that what was good enough last year to win an All-Ireland final is definitely not going to be good enough this year as well.

“We’re seasoned enough players to know that, and the young players are really smart and really intelligent that they won’t get carried away with anything that happened last year either.” 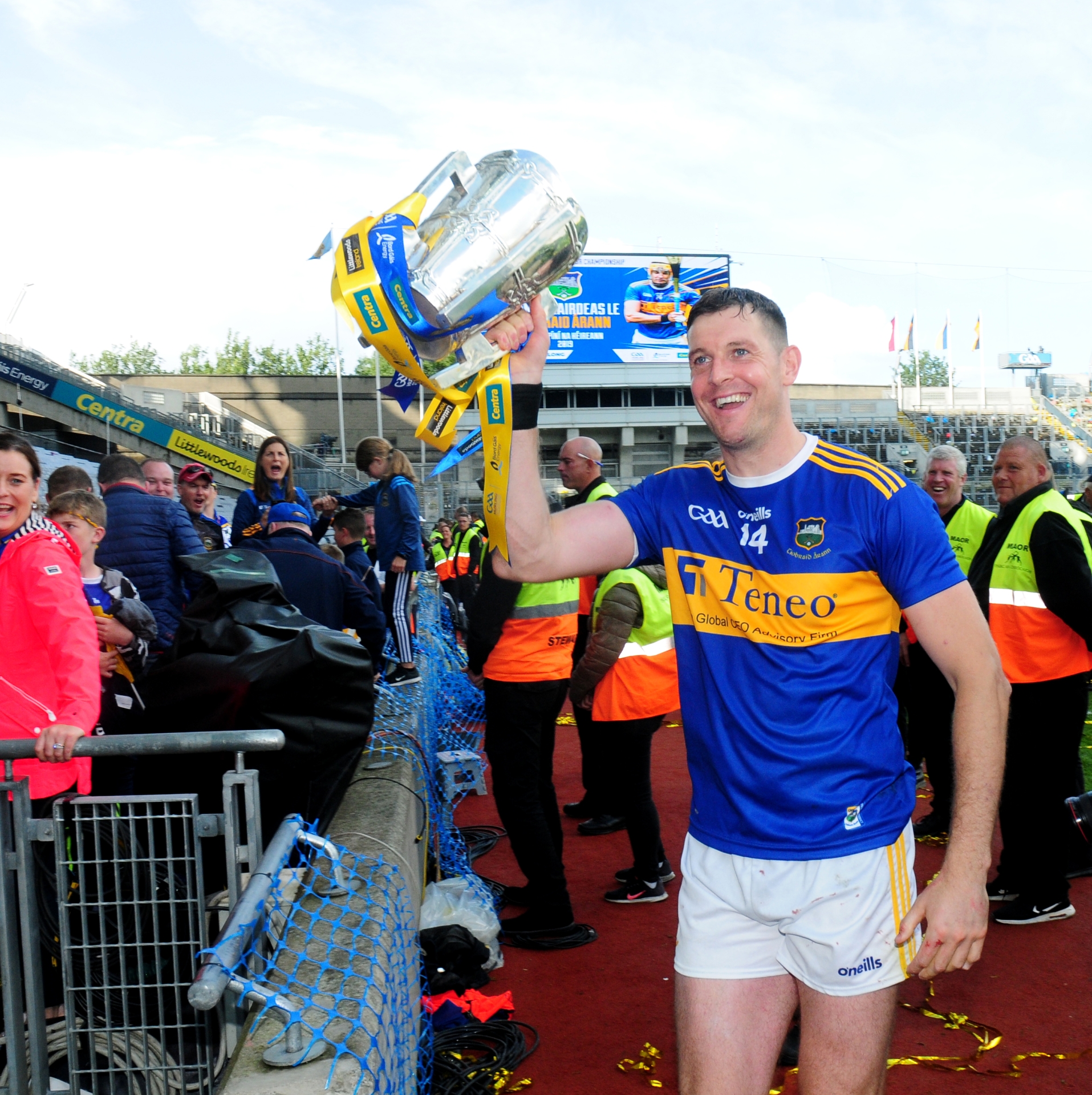 The county footballers, meanwhile, who avoided relegation to division four of the National League by beating Leitrim last weekend, have home advantage for their Munster championship quarter-final clash with Clare, which will be played at Semple Stadium at 1pm, also this Sunday.

League wins over Offaly and Leitrim on successive weekends have provided the footballers with some real momentum going into the provincial championship.

Hurling and football represent the great escape for many. These are the people for whom the games never lose their purest joys, such as a brilliant first touch, an excellently-executed score or an outstanding piece of defending.

Undoubtedly, the absence of supporters from the stadia is the gaping hole in the fabric of the games.

And while the championships may never return properly until the unique energy provided by the crowds also returns, there is much to look forward to from now until well into December.

There are top-class intercounty matches in hurling and football to watch, as well as talk, write and think about again. And play.

For the Tipperary hurlers and footballers this weekend, let the games begin.