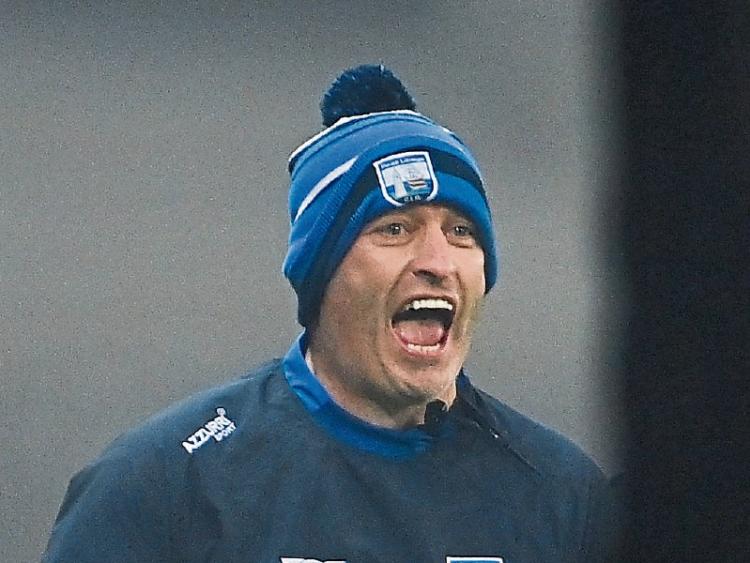 In a year during which the Tipperary footballers made history by winning their first provincial title in 85 years, a Tipperary man could be about to help a neighbouring county achieve another milestone success this weekend.

Waterford may be the 5/2 outsiders to beat 2/5 favourites Limerick in Sunday’s All-Ireland senior hurling championship final (throw-in 3.30), but the Liam Cahill-managed Suirsiders won’t be going into the game without real hopes of ending their long wait for an All-Ireland title.

Waterford bounced back to beat Clare in the All-Ireland quarter-final before going on to defeat Kilkenny at the penultimate stage, and the manner of their recovery has left many of their supporters feeling quietly confident that they can close that four-points gap since the last meeting of the teams and, finally, go all the way this year.

They trailed Kilkenny by seven points at half-time in that semi-final, but few teams would have lived with the sparkling performance that Waterford produced in the second half to get them over the line.

Their frenzied waves of attacks proved too hot for Kilkenny to handle and they won more convincingly than the 2-27 to 2-23 scoreline suggests.

Under Ballingarry man Cahill, the shackles have been well and truly cast aside and Waterford have been playing with a real style this season, not too unlike the Tipperary U-21s and U-20s, who Liam Cahill guided to All-Ireland glory in 2018 and 2019.

Former Meath player Jack Fagan has been a real find this season, while his energy levels have been matched by Fourmilewater’s Jamie Barron in the middle of the field.

Stephen Bennett, Jack Prendergast and Dessie Hutchinson pose a real threat in attack, Austin Gleeson has rediscovered some of his best form while the defence is backboned by the surefooted Tadhg de Burca and the veteran Kevin Moran.

A big, strong team that has gone through the championship unbeaten, Limerick will nonetheless take some stopping on Sunday.

They withstood Galway’s comeback in the semi-final on a day when the firepower of Aaron Gillane, Gearoid Hegarty, Tom Morrissey and company stood to them.

Cian Lynch also offers the 2018 champions great thrust in attack while Declan Hannon, Diarmuid Byrnes, Dan Morrissey and Barry Nash, as well as goalie Nickie Quaid, are all part of a solid backline.

Tipperary official Fergal Horgan will referee the final. This will be his second senior final, having previously refereed the 2017 decider between Galway and Waterford.

A member of the Knockavilla-Donaskeigh Kickhams club, he has also been the man in the middle at the All-Ireland minor final in 2014 and the All-Ireland senior club finals of 2017 and 2019.