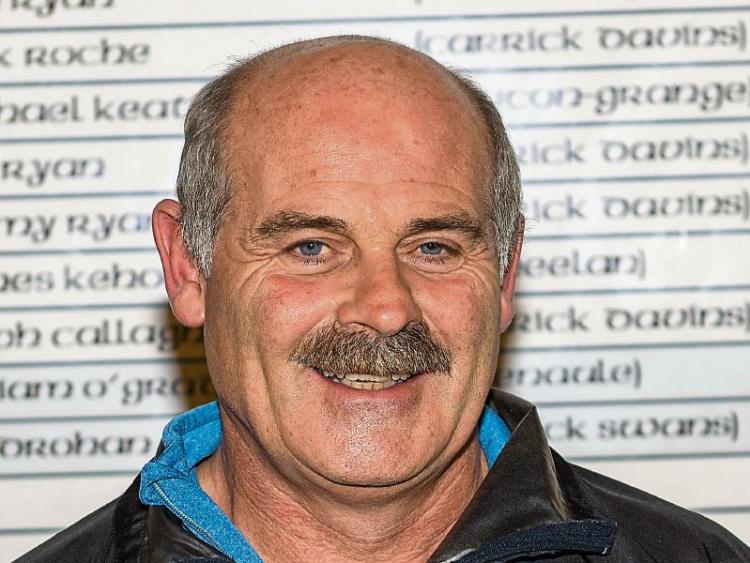 Seamus Mullins, who was elected as the new chairman of the South Tipperary GAA Board. Picture: Michael Boland

A unique and novel online setting was well attended by delegates, who eagerly logged on from the comfort of their own homes.

Outgoing chairman Hugo Browne (Killenaule) welcomed everyone to the meeting.

He thanked his fellow officers and CCC members for all their hard work over his time in office, and he wished incoming chairman Seamus Mullins the best of luck.

Hugo thanked Ballyporeen’s Peter Macken for his careful overseeing of the voting procedure, and he thanked  all the clubs of the division for their support over his three years term of office.

Hon secretary Eddie McCarthy (Mullinahone) submitted his third annual report. The disruption of competitions due to Covid-19 restrictions dominated Eddie’s report, which was a very thorough account of the year’s activities or as it turned out, lack thereof.

Commenting that 90 fewer games were played this year for obvious reasons,  he said “if circumstances permit it would be the board’s intention to complete our outstanding divisional championships.”

Those who managed to complete their championships were congratulated.

He thanked his fellow officers, gate checkers and referees and had a special word of appreciation for the CCC, which he said operated tirelessly, finding a way to play as many games as possible within the permitted window.

Eddie argued that “the way the season unfolded possibly gave us a blueprint to address the club v county fixture congestion.”

Treasurer Stephen Fitzgerald was complimented in Eddie’s report and in the chairman’s address for producing an excellent financial report, despite a very testing year on gate receipts.

Outgoing vice-chairman Seamus Mullins was elected unopposed as the 32nd chairman of the South Board, becoming the fourth member of the St. Mary’s club to take the office.

Seamus thanked outgoing chairman Hugo Browne for his commitment to the board over the last three years, wishing him good health and happiness and he hoped to see him back in another role in the years ahead.

Seamus also wished Úachtarán Micheál Ó Meara well and thanked him for his help and advice over the years.

In his address the new chairman said  “2020 has been a hard year for everyone, having to stay at home and not being able to attend matches.

“Covid-19 has shown us that the GAA is capable of radical change.

“The opportunity exists and I think the public support is in place to establish a split- season to give club and county a fair share of time to play our games.”

He went on to say “I believe the time is right for a split- season. How it works in terms of timelines, when one would start and another finishes, is something I think can and should be worked out by fixtures planners and I hope work has already started on this.”

He stated  “no matter what happens, 2021 will not be like 2019 and our championship will still be extremely difficult to finish, as it is possible that no club games will be played in the first three months of 2021.

“All this is currently out of the board’s hands, but we will do our best to finish our championship and hope 2021 will be a good year for our clubs.”

Seamus concluded by wishing “all our clubs a happy and safe Christmas and a successful 2021.”

NICHOLAS MORONEY IS THE NEW VICE-CHAIRPERSON

There was a contest for the position of vice-chairperson, where St Patricks’ Nicholas Moroney defeated Derek Williams (Commercials).

A former chairman of South Bórd na nÓg, County Board Youth Officer and current Children’s Officer, and long-serving club officer, Nicholas brings a wealth of experience to the role. 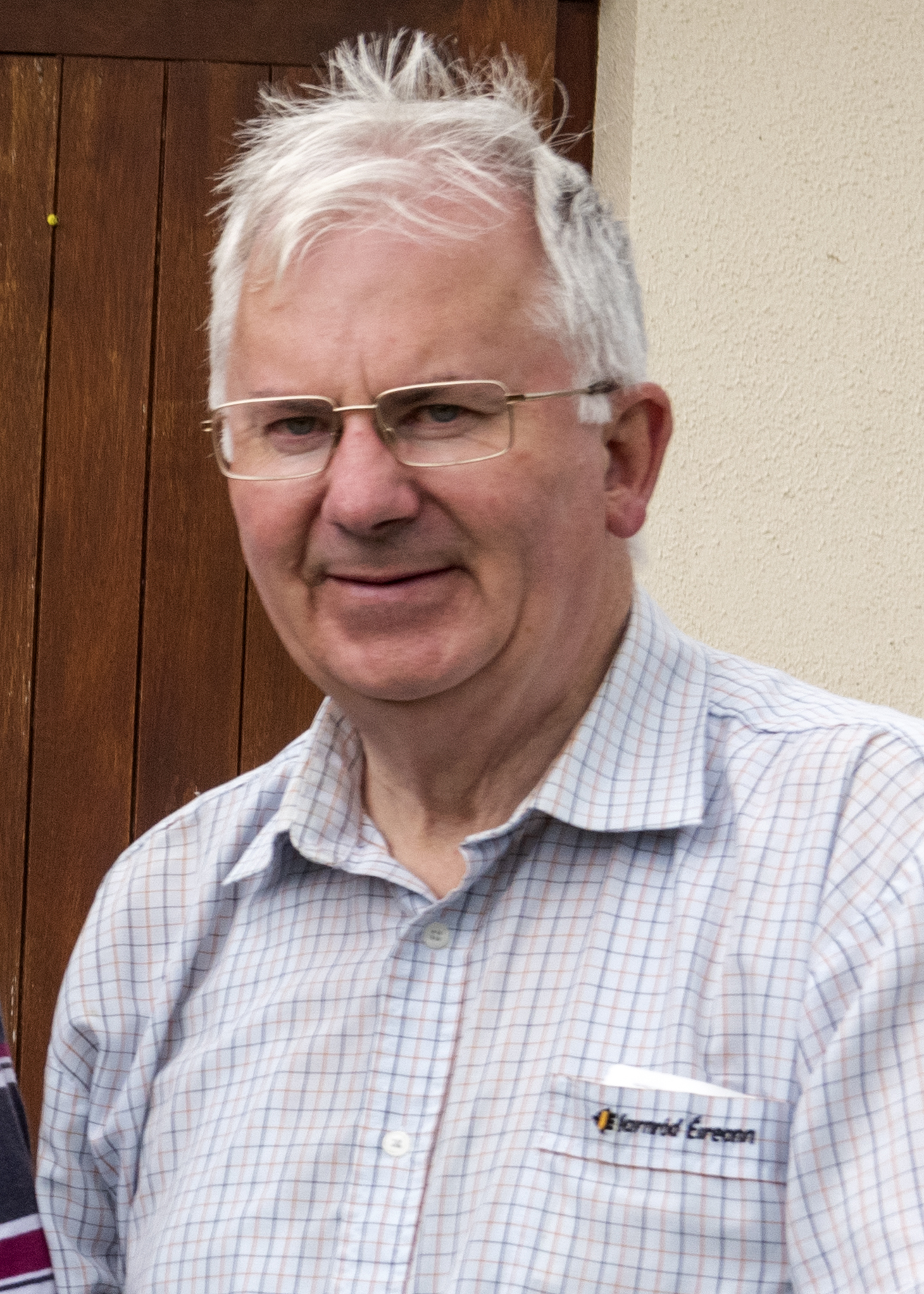 No motions were brought before convention.

PRO: To be filled at the adjourned convention.