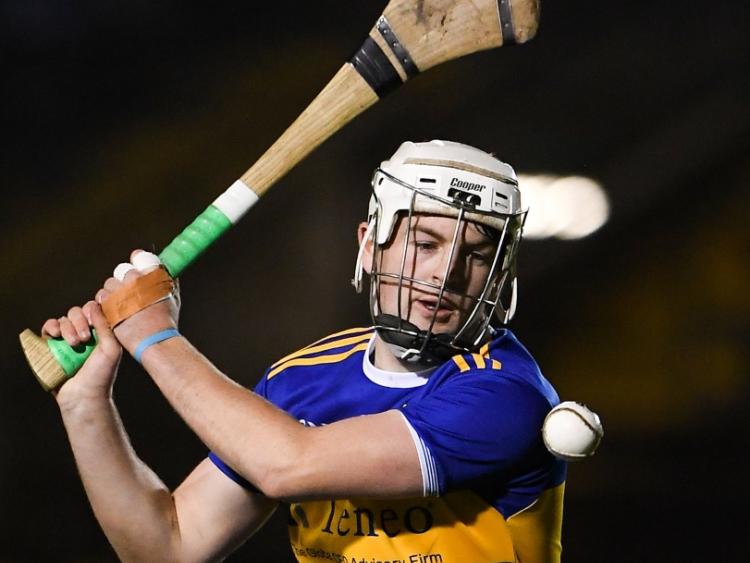 All-Ireland champions for the past two years, Tipperary's proud, unbeaten run at the U20 and U21 grade came to an end at a bitterly cold Páirc Uí Chaoimh on Wednesday night when they were beaten by Cork in the Munster U20 hurling championship final.
A spirited rally in the closing stages, when they found themselves six points in arrears, wasn't enough to rescue them from defeat and instead it's Cork who march on to an All-Ireland final against the Leinster champions (Dublin or Galway), a decider that's scheduled for the weekend of January 9-10.
In a closely-contested encounter, an Andrew Ormond point tied the scores at 0-13 each in the 51st minute.
In a game played just two days before Christmas Day, it was Cork who ensured that the festive season cheer would be theirs when they finished the stronger down the home stretch.
A great point from Shane Barrett from a tight angle and another from Daire Connery's free had them two ahead before they grabbed the crucial score three minutes from the end of normal time.
Tipp goalie Aaron Browne made a fine save from Brian O'Sullivan's low shot but was powerless to prevent another sub, Jack Cahalane, from burying the rebound.
Cahalane proved something of a super sub for The Rebels, as he added a point from a free as the game entered three minutes of additional time.
Tipp's cause was all but a lost one, yet they ensured that Cork endured a few anxious moments before the final whistle. Andrew Ormond responded with a point and when Conor Bowe had a shot blocked, Ormond swept the rebound to the net to leave just two between them in the third and final minute of additional time.
As Tipp chased an equaliser or even an unlikely victory, Eoghan Connolly lobbed a free in around the danger zone. But substitute Sean Ryan was penalised for picking the ball off the ground when it was cleared out towards the sideline, and that was that.
Over the sixty-plus minutes Cork did that bit more to deserve their win.
But Tipp left the Leeside venue with their heads held high. Their standout performances over the hour came from captain, Eoghan Connolly; Andrew Ormond, Devon Ryan, Eanna McBride, Kevin McCarthy, Ray McCormack and Conor Whelan.
It had taken Tipperary an age to get going in the semi-final against Waterford but this time they were at it from the start, even if Cork retired a point to the good at the break (0-10 to 0-9) at the end of a first half during which the sides were level on three occasions.

Two converted frees by Devon Ryan gave Tipp an early advantage, before Cork began to find their feet with scores from Darragh Flynn and Shane Barrett.
There was little to separate them until four points in the space of three minutes opened up a  0-8 to 0-4 lead for The Rebels by the 22nd minute.
However Tipp held their nerve to stay in touch. Eoghan Connolly, who was marshalling the defence with authority, converted two long-range frees while sharpshooter Devon Ryan took up where he left off against Waterford with one of his five first half points (three from frees), and another from Kian O'Kelly had Tipp back on level terms.
Further Cork points from Alan Connolly's free and Shane Barrett restored Cork's lead before Devon Ryan was on target from a free, after he had fouled the ball from another placed ball moments earlier.