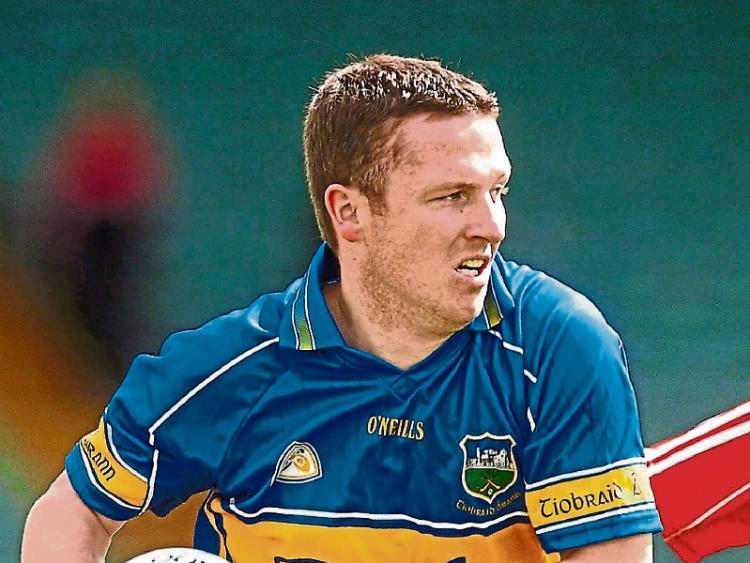 Declan Browne’s recruitment as the forwards coach for the Tipperary senior footballers was “a really good fit” for the team, manager David Power has stated.

He also said that he would provide a “fresh voice to the set-up,” as the county seeks to build on last year’s historic Munster championship success.

Moyle Rovers clubman Browne won Tipperary’s first football All Star in 1998 and a second in 2003, and his decision to join the management team has given the group a significant boost.

“It will be great for the management and the players, especially the forwards to have someone like Declan involved,” says David Power.

The manager revealed that he had spoken to him about the possibility of joining the management team in December, and it had been agreed after Christmas.

“He was very close to coming in last year but circumstances have allowed him to join us now and he is really looking forward to it,” says Power.

“You’re always trying to improve things,” said the manager, who also revealed that they were also looking at the possibility of introducing a performance coach.

“Last year was great but we’re now trying to bring it up another level this year,” he added.