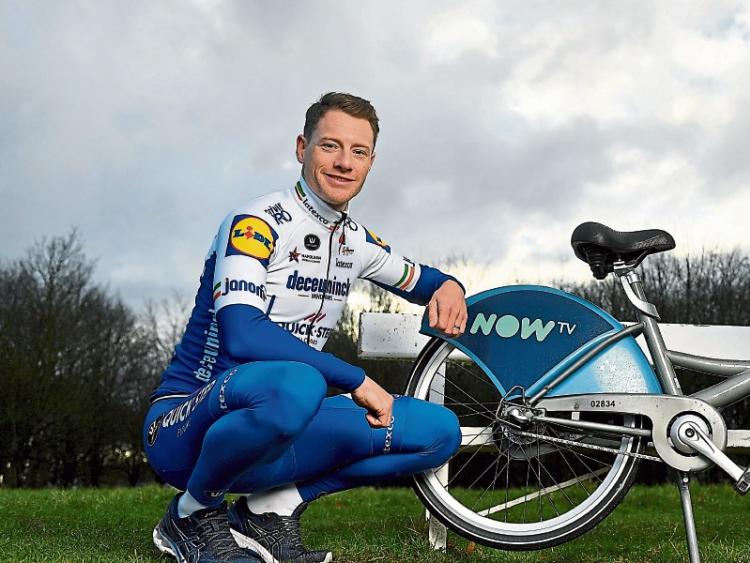 Carrick-on-Suir cyclist Sam Bennett had to settle for the runner-up spot in the points classification of the Paris-Nice race, which finished today.

The green jersey was won by overnight race leader Primoz Roglic, who however surrendered the overall lead on a dramatic final stage, as Maximilian Schachmann retained his Paris-Nice title.

Roglic had a 52-second lead going into the last stage but crashed on a descent before being forced to change bike.

Without a team mate to pace him back into the bunch, he lost considerable ground to end up outside the final top 10.

Sam Bennett had won two stages of the race earlier in the week.

He will now set his sights on the Milan-San Remo race in Italy next Saturday.