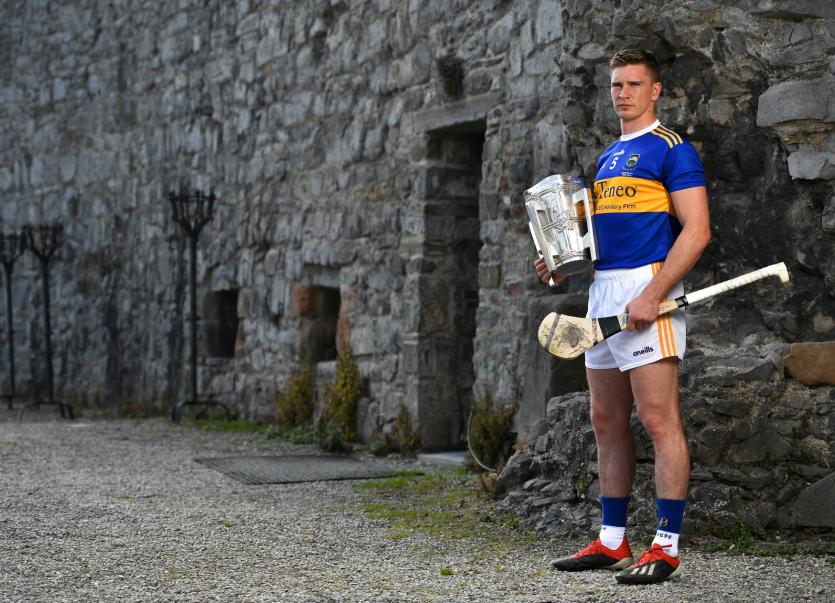 "We are still a work in progress" - Sheedy

Tipperary senior hurling Manager Liam Sheedy says that his charges have four weeks to get their shooting right ahead of the commencement of championship games.

Speaking after watching his side comprehensively defeat Westmeath in Mullingar yesterday, the Portroe man was in up-beat mood, especially following the successful return to action of All-Ireland winning captains Seamus Callanan and Brendan Maher.

Both players hurled for the full game thereby getting vital match minutes into the legs and the Manager was pleased with that. However, he pointed to the lack of conviction in shooting which led to nine chances being missed in the first quarter and sixteen in total.

“We need to strike with conviction all the time because it is one of the things we pride ourselves on. We have been hitting wides over the last three games. Some of our shots were snappy and it is not good to watch, so we just need to make sure that we rectify that. We have been in the 15,16,17 wides mark for the last few games and if we don't sort that out you cannot be competitive in the championship with that number of wides,” he said adding that the decision making late on was poor at time. -“We will need to correct that because you have got to make the right deicisons at all times when you have ball in hand. So, we have four weeks to get that right now," he said.