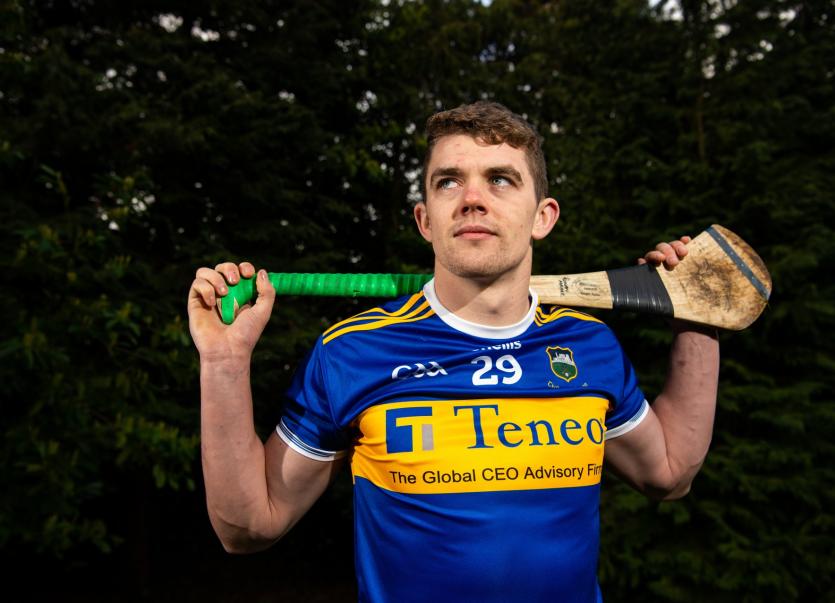 The hurlers play Waterford while the footballers take on Longford

This weekend sees the conclusion of the Allianz Leagues for both the Tipperary hurlers and footballers and both teams will be hoping to end on a winning note. This weekends games will also see a welcome return of a limited number of supporters attending Intercounty games which in itself will add to the sense of occasion.

For this game Liam Sheedy and his management team have made 4 changes from the team that started against Westmeath in Round 4. In to the side come Seamus Kennedy and Ronan Maher in the half back line, Alan Flynn returns to the No 8 spot while Jake Morris is named at no 15.

The Tipperary Senior Hurling Team in Full is:

Following the hurling game, attention will quickly turn to Glennon Brothers Pearse Park where David Power’s Senior Footballers will be aiming to retain their Division 3 status with a victory over Longford in this relegation play off.

There are 5 changes to the side from that which started against Offaly two weeks ago. In to the starting line up come Shane O’Connell at right corner back, Padraic Looram and Kevin Fahey in the half back line and Dáire Brennan at midfield, while Philip Ryan will start at top of the left.

The Tipperary Senior Football team to play Longford is: