Grainne Dwyer gets the nod for tournament in Romania 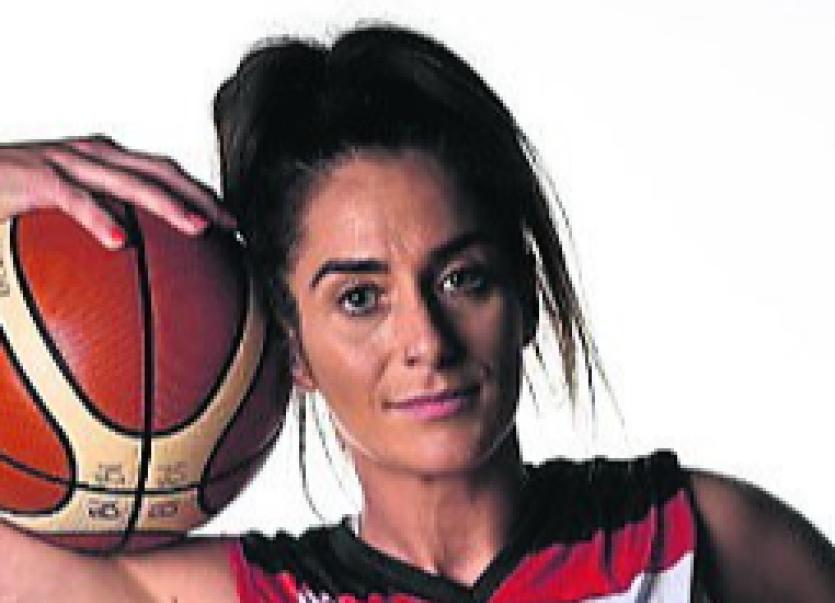 Tipperary player Grainne Dwyer has been named in the Irish senior women’s squad for the FIBA 3x3 Europe Cup qualifiers in Constanta, Romania.

The Irish senior men's squad will also play in this weekend's tournament, with places at the 3x3 Europe Cup finals in Paris from September 10-12 at stake.

It is the first time since 2019 that an Irish senior team has competed, following the Covid-19 enforced absence of international fixtures.

Claire, Fiona and Gráinne all represented Ireland at 3x3 in 2019 and 2017, with Gráinne Dwyer also playing a part in the Irish 3x3 team that performed impressively at the Baku 2015 European Games, when they finished eighth overall.

Ireland’s women are the eighth ranked team in the 12-team FIBA Europe Cup and play their matches on Saturday.

They are in Pool A with tournament hosts and number one ranked side Romania, who they start their campaign against.

Next up will be ninth ranked Sweden, with knockout games following on the same day.