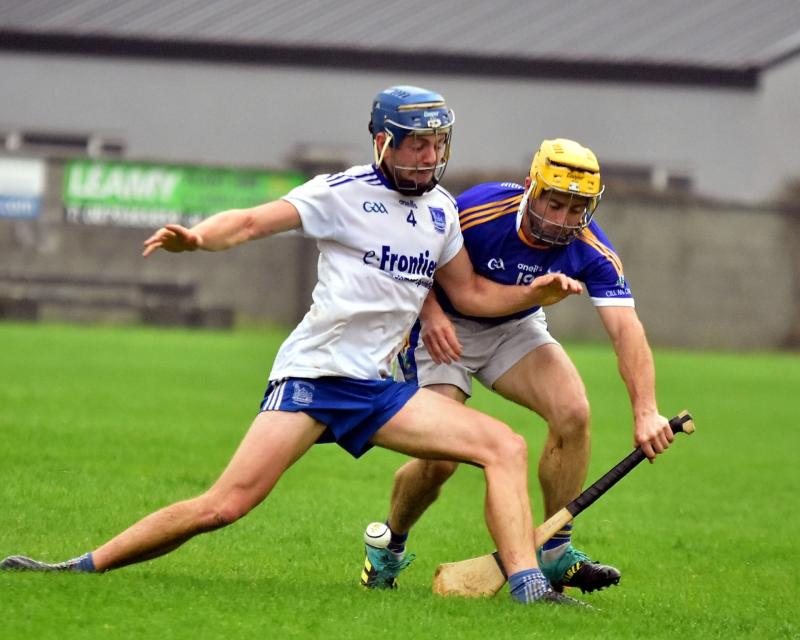 The draws for a number of the FBD Insurance county hurling and football championships took place this week and have produced many exciting parings.

These eagerly awaited draws have finally given the clubs of the county the information they require ac they continue to prepare for the August championships, while engaging in league competitions at the present time.

And, there are some intriguing games in the offing with county senior hurling champions Kiladagan drawn in the same group as the beaten finalists Loughmore Castleiney.

Group four is an all-north group with BorrisIleigh, nenagh Eire Og, Kilruane MacDonagh and Roscrea set to produce some really exciting clashes when the action gets underway.

In the senior football championship, holders Clonmel Commercials have been drawn in a group with Ardfinnan, Arravale Rovers and Moycarkey Borris while finalists Loughmore Castleiney have neighbours JK Brackens, Killenaule and Rockwell Rovers to contend with.

Fixtures for the Rd 1 games will be made by the County CCC in the coming weeks.