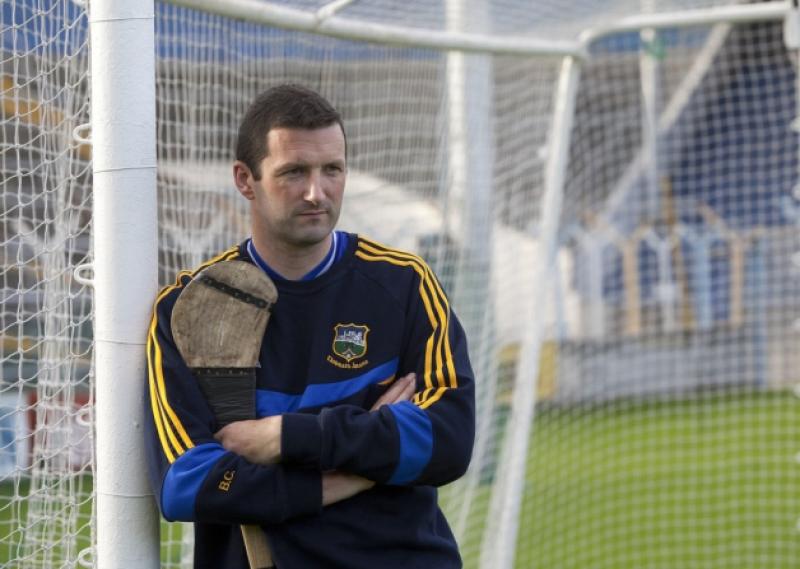 The GAA has appointed a Digital Sliotar Work Group and former Tipperary hurling All Star goalie Brendan Cummins is part of it.

The current RTE analyst who was a dual star in his day will be part of the group which will have draft recommendations finalised by September for Central Council.

The GAA's appointment comes with the inteention of overseeing the regulation of the production of sliotars for use in official GAA competitions.

The group met for the first time last week and is scheduled to meet again this week.