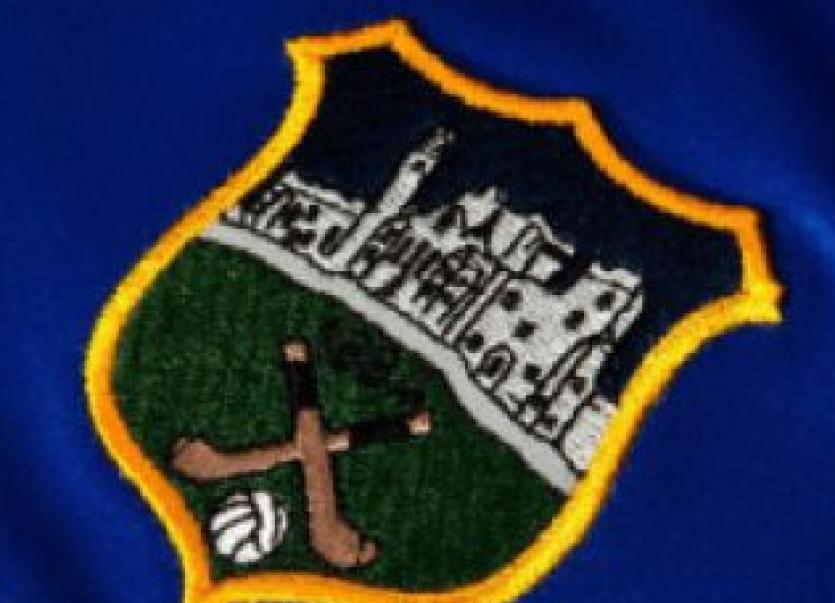 Tipperary bowed out of the Munster minor football championship at the quarter-final stage when they were beaten by Limerick at the LIT Gaelic Grounds this evening.

Darragh Murray (free) and Conall O'Duinn gave Limerick an early lead with points but Tipp struck for a goal when Diarmuid O'Riordan pounced in the third minute, finishing to an empty net after winning possession ahead of the advancing Limerick goalkeeper and the covering defender.

However Limerick responded strongly to open a 1-4 to 1-0 lead, the goal coming from Mark Nolan, before Niall O'Connor responded with a point.

Points from Darragh McVicker and an eyecatching effort from Charlie King kept Tipperary in touch and at half-time it was 1-6 to 1-3 in Limerick's favour, Tipp having kicked seven wides to Limerick's four in that opening period.

Scores from Tadhg Sheehan, Darragh McVicker and substitute Fionn Fitzgerald meant that Tipp were just two points adrift 13 minutes into the second half.

But then disaster struck in the 44th minute when Limerick found the net for a second time, Ruairi O'Connor making the breakthrough for the decisive score.

To their credit, Tipp kept pushing to the very end with Fionn Fitzgerald, Tadhg Sheehan, Eoin Craddock and Cian Smith giving their all.

But they never managed the goal they needed to reel in Limerick and force extra-time.