Tipp must put Munster final defeat behind them 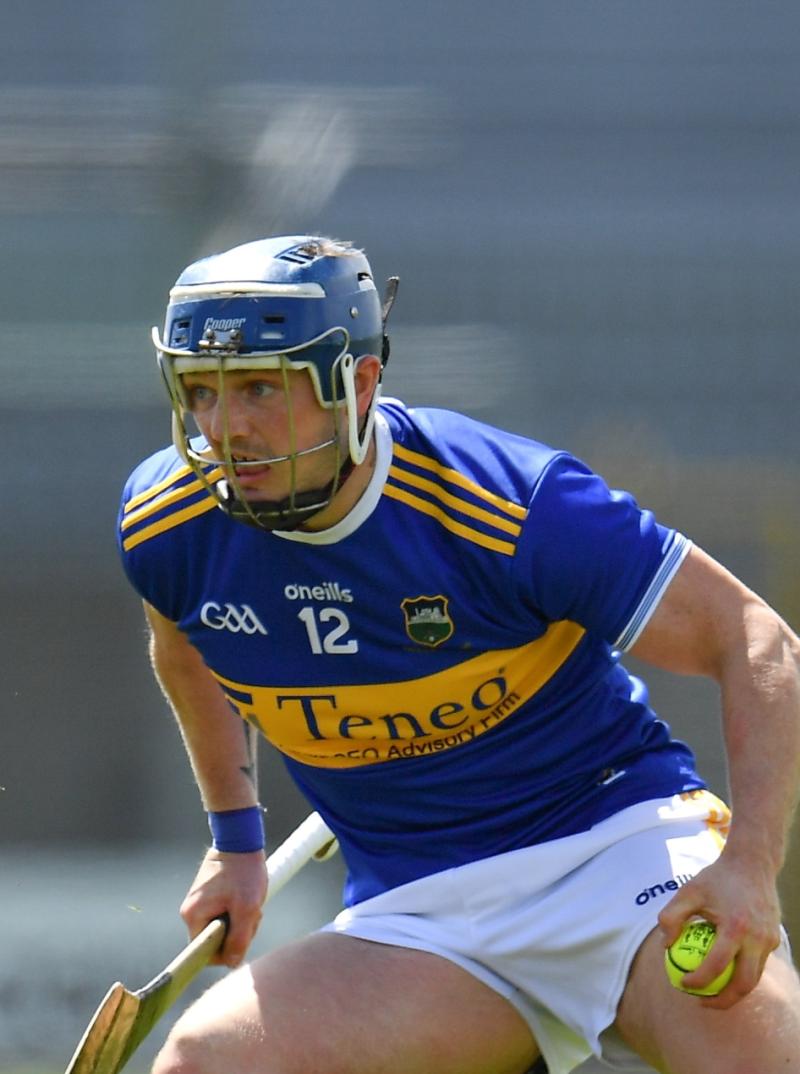 What toll, if any, will the mauling that Limerick inflicted upon them in the second half of the Munster senior hurling final have taken on the Tipperary hurlers?
And can they recover sufficiently in time to relaunch their All-Ireland championship campaign?
Those are just two of the great imponderables ahead of Saturday’s All-Ireland quarter-final against Waterford, a game that will be played at Páirc Uí Chaoimh (1.30) and shown live on RTE.
Tipp’s defeat by the favourites Limerick in the provincial decider came as no great surprise. However the manner in which the result unfolded was one of the game’s major talking points.
The way in which Tipperary collapsed in the second half, having played out of their skins to fashion a 10-point lead at the interval, remains a puzzle that many of their supporters have yet to solve.
The obvious improvement in Limerick’s performance, the decision not to introduce fresh legs until the momentum had slipped from Tipp’s grasp and the effect of the heat on an ageing Tipperary team have all been offered as possible reasons for that second half wipeout.
For whatever reason, Tipp spectacularly fell from a position of control to one where they found themselves in a desperate chase to save the game.
Despite a stunning late goal from Mark Kehoe, it was a chase that ended in failure, as the final was added to a catalogue of games in which Tipp have lost large leads against Limerick stretching back to 1981, 1996 and 2007.
The big decision for Liam Sheedy and his management team now is whether to stick or twist.
Do they keep faith with the tried and trusted, players who owe their county absolutely nothing, some of whom have been great servants of the blue and gold for a period of eleven to twelve years?
Or do they give starting berths to some of the younger players including Eoghan Connolly, Robert Byrne, Paddy Cadell, Mark Kehoe and Brian McGrath, with the latter three all introduced against Limerick a fortnight ago?
The evidence of the team selections in the league and championship so far suggests that there may not be too many changes to the line-up for Saturday, although Niall O’Meara, now recovered from an operation to remove his appendix, and Willie Connors will also feel they have strong claims for starting berths.

In any event, tonight’s announcement of the team will be one of the most eagerly anticipated for some time.
Limerick may have taken a wrecking ball to their ambitions of winning a first Munster title in five years, but Tipp nevertheless  have the opportunity to confirm Liam Sheedy’s claim that they can still have a major say in the championship.
If that’s to happen, then they will have to follow the same path as in 2010 and 2019 when, despite heavy defeats suffered in the provincial championship, they regrouped and recovered to go all the way and capture the MacCarthy Cup.
Consistency of performance for whatever remains of the championship will be a clear and obvious target for Tipperary. While no team is capable of going flat out for 70-plus minutes, hurling to your potential for just 35 is a surefire route to failure.
When Tipp and Waterford last met, in a league fixture at Walsh Park on June 13, Tipp suffered another worrying fadeout in the second half, after they led by six points at one stage in the second half before eventually losing by five.
If some of the younger players are given the nod to start this weekend, then that surely will be a source of some satisfaction for the Waterford manager. Liam Cahill, of course, was responsible for a renaissance in the fortunes of Tipperary’s underage hurlers with All-Ireland titles secured at minor in 2016, U21 in 2018 and U20 the following year.
The Ballingarry man, his coach Michael Bevans and management team brought Waterford to last year’s All-Ireland final and after a slow start to their championship season, which featured a defeat to Clare and an unconvincing win over Laois, they were back to their best last Saturday when they beat Galway in a thriller. That was despite the straight red card that Conor Gleeson received, which will deprive him of the opportunity of facing his first cousin, Tipperary goalkeeper Barry Hogan, this weekend.
Waterford are always a difficult side to contain when in full flow.
Playing their third game in as many weeks will present its own challenges, but their performances against Galway suggest that Jamie Barron, Dessie Hutchinson, Austin Gleeson, Jack Fagan, Calum Lyons and company are determined to go one better this year.
It’s the last chance saloon for these counties. The winners will advance to the All-Ireland semi-final the following weekend while the losers will depart the championship for another year.
Expect it to be a very close affair on Saturday.