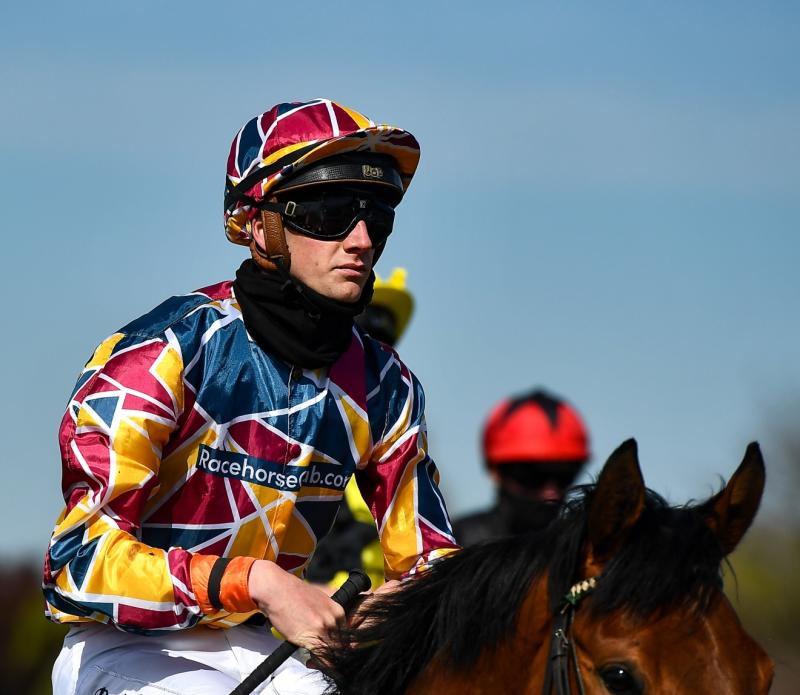 Ben Coen has enjoyed another big race victory this afternoon, when he won the Sky Bet Ebor at York on Sonnyboyliston.

Racing in the yellow and black colours of the Kildare Racing Club, he steered the 10/1 shot to victory in a photo finish to the feature race at the York festival.

Moments after another landmark success, the 19-year-old Fethard jockey said it was "an unbelievable race to win, I am thrilled.

"I thought I might have been a bit far back in the first half of the race, I just wanted to get him relaxed. He picked up three (furlongs) out," he told ITV Racing.

The four-year-old Sonnyboyliston is trained by Johnny Murtagh, who also won the race in 2014 with Mutual Regard.

"I love this game," a jubilant Murtagh stated in the aftermath of the race.

"To have a winner at Royal Ascot, Glorious Goodwood and to win the Ebor again is down to all the hard work everyone does at home, and it's knowing the type of horse it takes to win these races.

"It's very special and fair play, Ben was good," he told ITV Racing.

He said the Comer Group International Irish St Leger could be next on the list for the gelding.

Johnny Murtagh was accompanied by his wife Orla, daughter of former Tipperary hurler and manager Michael Babs Keating and his wife Nancy.

Ben rode 40 winners on the pony racing circuit and had his first winner on the racecourse when landing the Ash Brothers Building Contractors Handicap (Division 2) on Timia at Dundalk in November 2017.
He was apprenticed to his uncle, Killenaule-based trainer Andy Slattery, who has described him as “a very good rider."

Ben’s two brothers have also made their mark with horses; older brother Luke has represented Ireland at eventing while younger brother Jake will start riding in October as an apprentice.