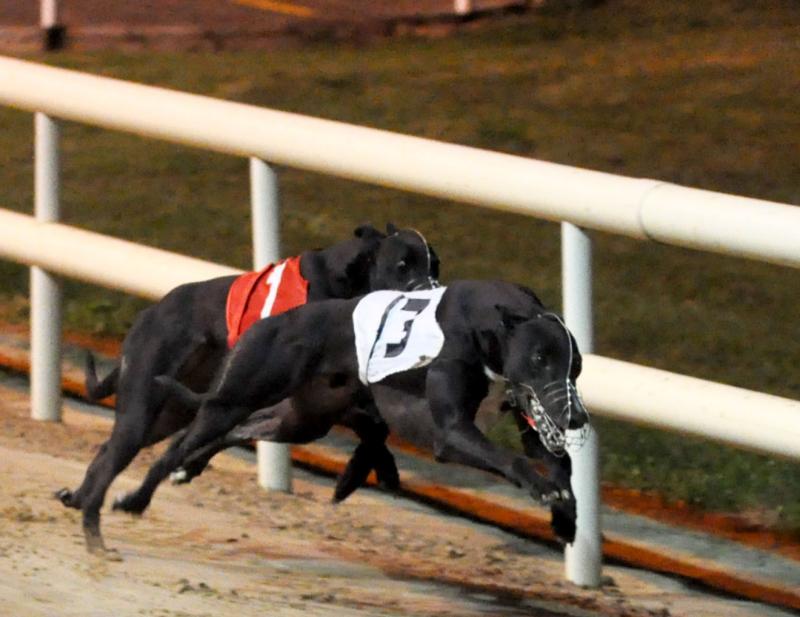 Susie Sapphire, trained in New Inn by Owen McKenna for Peter Comerford, Naas is being well backed to be the first female winner of the BoyleSports Irish Greyhound Derby in 22 years ahead of the final at Shelbourne Park on Saturday night.

Sprint Time was the last bitch to land the blue riband event back in 1999, but two of the six finalists have the chance to end the wait, with Susie Sapphire and Singalong Sally drawn respectively in traps one and two for the decider.

Susie Sapphire, one of four Tipperary-trained dogs in the final, maintained an unbeaten record in this year’s competition by winning her highly competitive semi-final heat, and subsequently fell into 3/1 from 8/1 to go all the way.

However further support for the daughter of Droopys Jet and Jetstream Lynx means she has now shortened further into 5/2 behind 2/1 favourite Explosive Boy.

Singalong Sally, who finished four lengths adrift of first semi-final heat winner All About Ted (3/1) is a 12/1 shot to win the final, with BoyleSports clipping the chances of either female landing the spoils into 2/1 from 9/4 this week.

Jackslittlething is becoming easier to back, having been eased out to 9/2 from 7/2, while Carrigeen North remains the 25/1 outsider for the €125,000 prize. 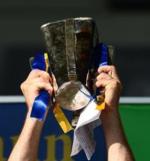