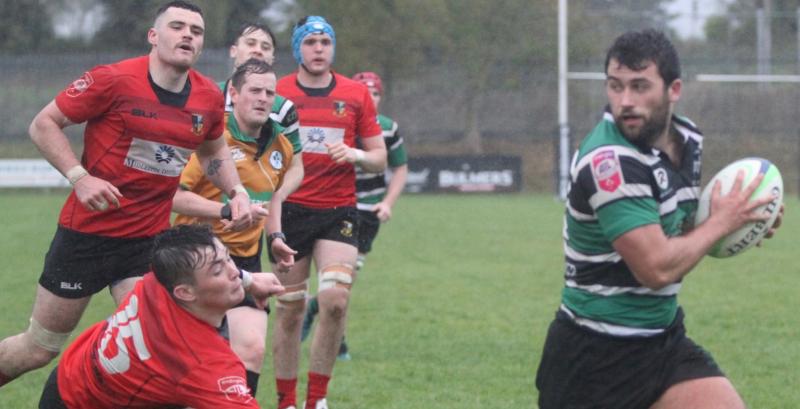 ALL IRELAND LEAGUE DIVISION 2C ROUND 5

This was a third Munster derby in five rounds for Clonmel after outings to Sundays Well and Bruff under the belt in the campaign so far. Expectations were high, as Clonmel in eighth place played host to fifth place Midleton the All-Ireland League last Saturday in Clonmel. However, the visitors took the honours in a 13-23 win for the Cork side on a wet and blustery day in Ard Gaoithe.
It’s been a slow start to Clonmel’s second season in the AIL, with two draws and two defeats in four games. The young squad continues to gel and improve under new head coach, ex-Munster and Irish international Ian Keatley, whose services were secured at the start of the campaign. For many in the team, it’s a big step-up to AIL action and while improvements are evident, there are no easy games in this division to allow for a settling in process.
Midleton sat three places above Clonmel on the 2C table heading into the fixture and from the outset were determined to show their intention to try and dominate. An early infringement in the opening 10 minutes resulted in a kickable penalty for the visitors and they took an early 0-3 lead. Possession was traded and big ball carries on both sides were met with staunch defence from the opposing teams. A Midleton knock-on after 20 minutes allowed Dean Slattery a shot at the posts, which he duly bisected to level proceedings on 3-3.
A penalty apiece for each side maintained the status quo until Midleton opened up the game with a kick and drive that took them over the line for the game’s first try, which they duly converted. 40 minutes in and the visitors took a 6-13 lead into the break.
An early second half penalty, followed by Midleton’s second converted try widened the margin and the home side found themselves trailing 6-23. Clonmel responded and upped the intensity and following some sustained pressure from the pack, good offloading to centre Ian Cunningham set him up for Clonmel’s first and only try of the game, a well-executed one under the posts. Dean Slattery added the two-point conversion.
The game ended in very wet conditions, with the Midleton visitors taking the bragging rights 13-23 on the day.
Saturday’s 2C results see Skerries and Bangor on the top of the table with 5 wins from 5, with Clonmel and Sundays Well at the bottom in 9th and 10th places respectively and yet to win a game.
There are 13 more games to be played and lots of opportunities exist to climb out of the danger zone.
A break this weekend for the international fixture against the All Blacks in Dublin will give the squad a breather before the long spin north to City of Derry for round 6 on November 20.
Team: Forwards; Niall Campion, Matty O’Toole, Billy O’Kelly, Tony Cantwell, Jack Lonergan, Brian O’Dea, John Gallagher, Johnny Young. Backs; Aiden Hickey, Luke Noonan, Andrew Daly, Ian Cunningham, Luke Hogan, Conor Pearson, Dean Slattery. Replacements; Brandon Delicato, Mikey Lonergan, Billy Coffey, Greg O’Carroll and Darren Cass.

Munster Senior Seconds
Clonmel’s seconds lined out against Midleton’s seconds also on Saturday, following the AIL fixture. In a tightly fought game, in equally wet conditions, the visitors registered their second win of the day in Clonmel, taking the spoils 15-19.

U16s and U18s
In the weekend’s other fixtures, the U16s played host to Fermoy and clocked up another exciting win in their league campaign. The U18s were less fortunate away to Waterpark and were defeated in a thrilling encounter in the Waterford sunshine. 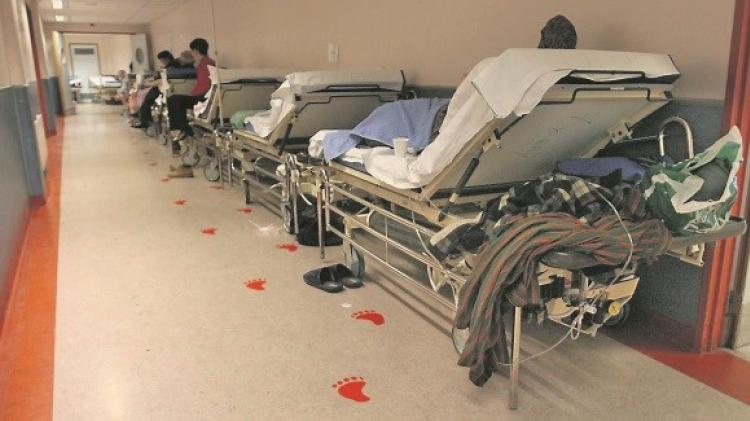 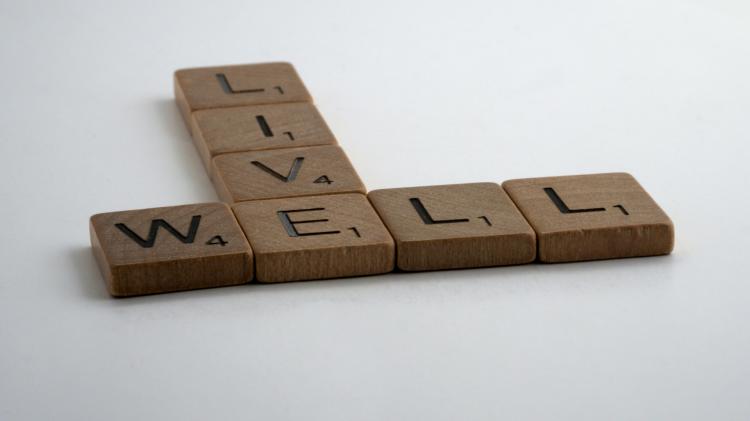