Sarsfields and Loughmore must meet again after Tipperary's feast of hurling 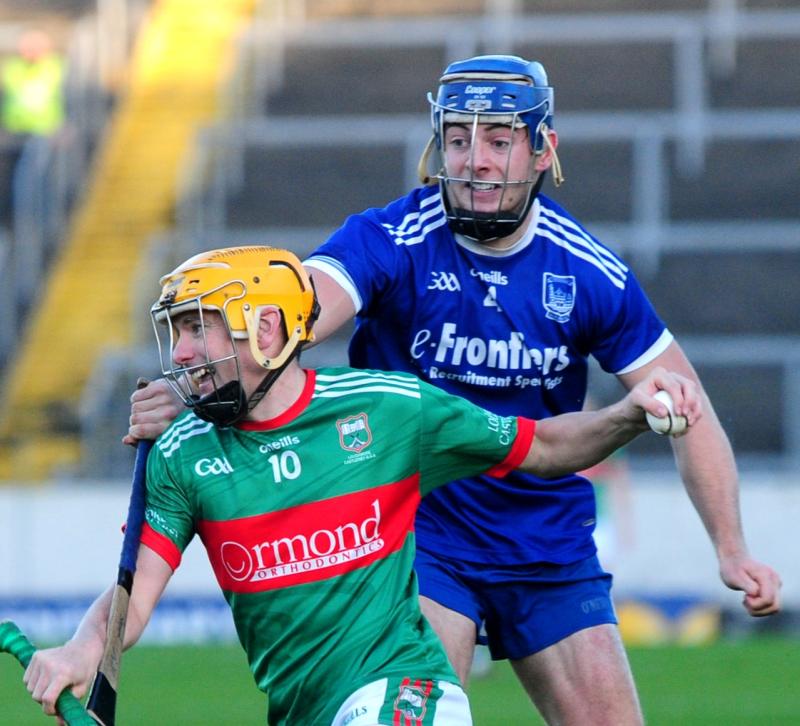