Will someone emerge from the Miller Shield pack like another John Leahy? 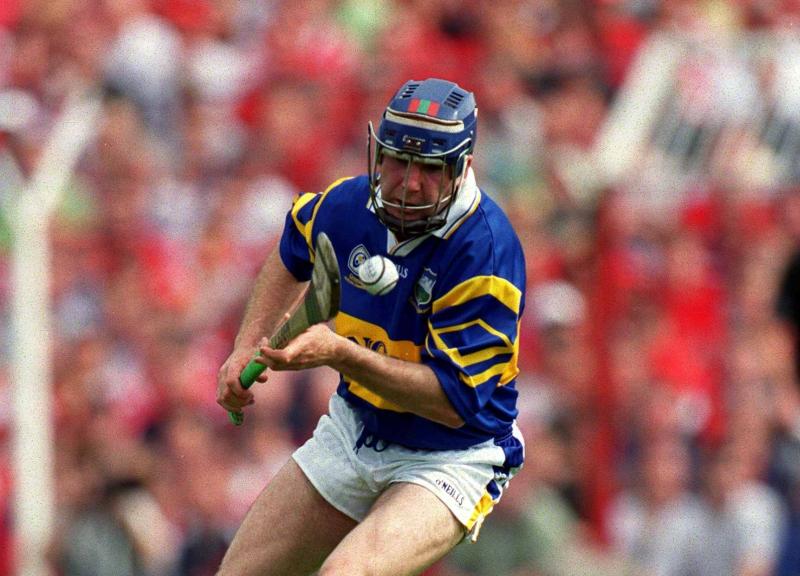 Rebuilding Tipperary Senior hurling
One of the first steps in rebuilding the Tipp SH team has been taken by new manager, Colm Bonner. In an effort to seek out hurling talent in the four divisions of the county Com Bonner and his team of selectors have had the Miller Shield revived when teams were representing the four divisions will play each other.
South played North last Saturday and will play West and Mid over the coming weeks.
Mullinahone hurlers getting a chance to show their wares after a good run in the county championship were Colin Shelly, Eoin Fennelly, Sean Curran and Jack Shelly. We wish all four good luck in the coming weeks.
Perhaps, someone will emerge from the pack like John Leahy did in 1987.