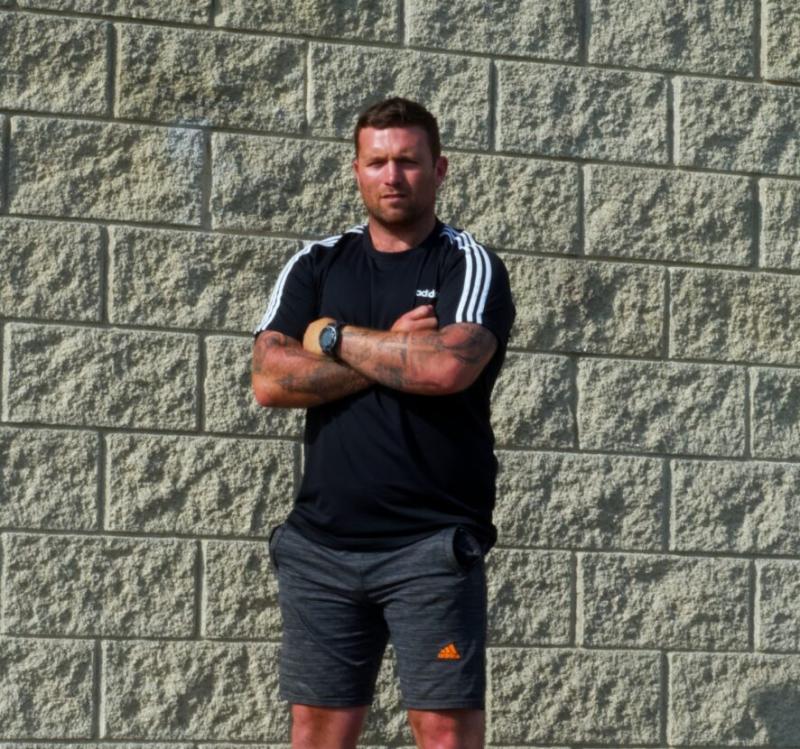 “Through all my years of coaching, the most difficult aspect of rugby has been getting players to tackle correctly,” says Clonmel man Danny Lambe

A Clonmel man put his spare time during a Covid-19 lockdown earlier this year to good use by inventing a tackle pad that’s designed to increase safety standards in rugby.
The GoLo rugby tackle pads are the brainchild of Danny Lambe, a former inter-provincial player who is currently coaching at Rockwell College, one of the sport’s leading academies in the country.
Rugby has been in the spotlight over the last number of years, with particular concern expressed about the incidence of head injuries in the sport.
This has led to increased attention being focused on tackle accuracy, and in particular tackle height.
Danny says “through all my years of coaching, the most difficult aspect of rugby has been getting players to tackle correctly.”
Danny got to work on addressing the problem during the pandemic by searching the internet for tackle aids that could solve these issues, only to find there was nothing out there.
He believed that if he could “come up with a concept that would give players a clear target to aim for, it would help this issue.”
And thus he hit on the idea of the GoLo tackle pads, the purpose of which is to increase tackle accuracy and ultimately safety.
The hands-free tackle pad is the only one of its kind on the market. Its versatility allows players to wear them without impeding their natural movements.
Since launching last July, the GoLo tackle pad has been a great success and is now used by some of the top players and clubs in Ireland and internationally.
These include the Leinster senior team, Worcester Warriors, Ravens RFC, Ennis RFC, the Rugby Academy of Ireland and local clubs Cashel, Kilfeacle and Carrick-on-Suir.
Former Munster and Irish international Denis Leamy and current Irish international Dorothy Wall, both of whom are from Tipperary, are brand ambassadors for the pads, which Leamy says should be used by every underage player in the country during training. 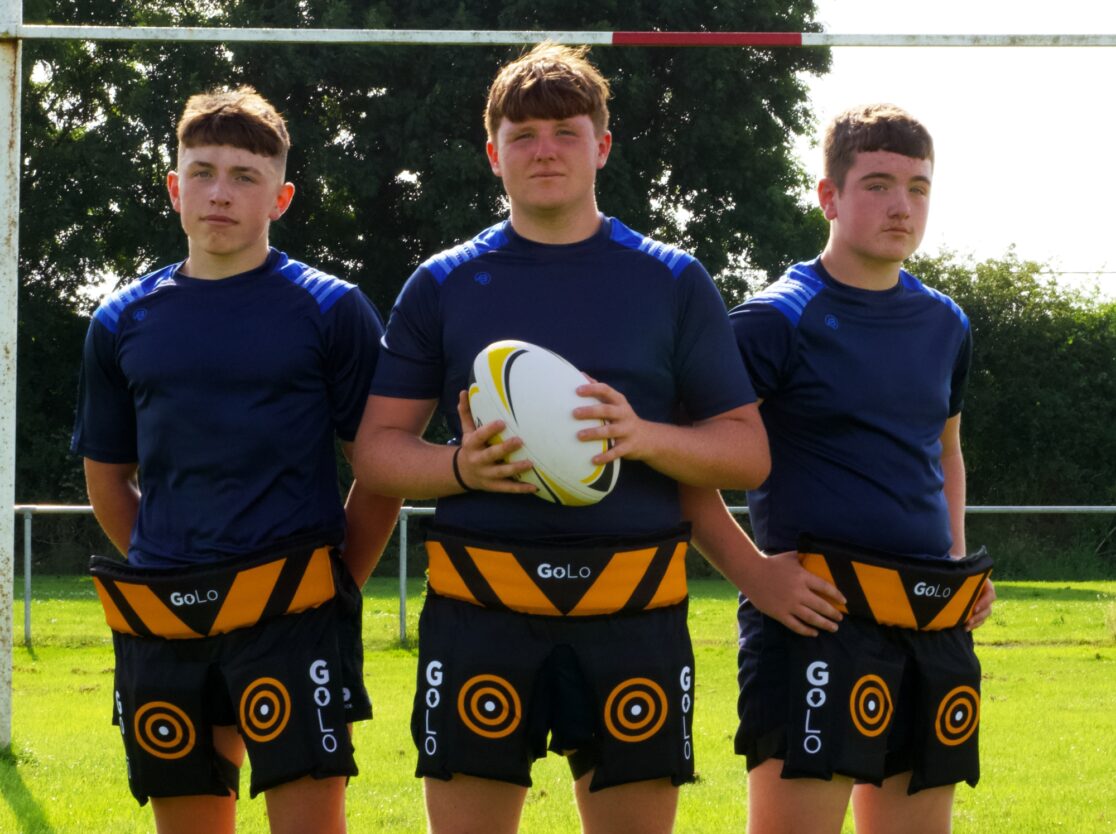 The pads are available in different sizes including mini, kids, youth and adult.
The son of Alma (née Morrissey) and Patsy Lambe, both of whom hail from the Old Bridge, Clonmel, Danny is grandson of the late, great Bunny Lambe, the former Tipperary Gaelic football captain.
Danny followed a different route in sport and took up rugby at an early age before gaining representative honours for Munster and Leinster, while playing for Cashel RFC.
He took up coaching when his sons Muiri and Daithi were young and began playing rugby. Since then Danny has coached numerous teams from minis to schools and even at senior level.
There’s more information about the GoLo Tackle Pads at www.golorugby.com or email info@golorugby.com