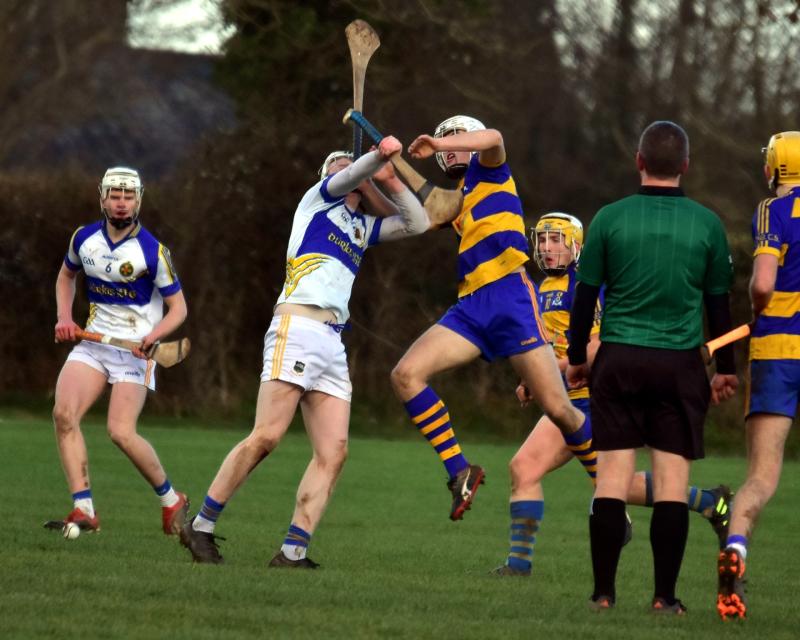 Thurles CBS were a bit flattered by the margin of victory but there was no disputing their superiority over Cashel Community School in the Dr Harty Cup (Munster Colleges senior hurling) quarter-final at Boherlahan this afternoon.

Unbeaten in the round-robin series of the competition, the Thurles boys justified their favouritism against their county neighbours, their greater range of scoring options being an obvious advantage against the Cashel lads who gave their “all” but who were simply not good enough on the day. 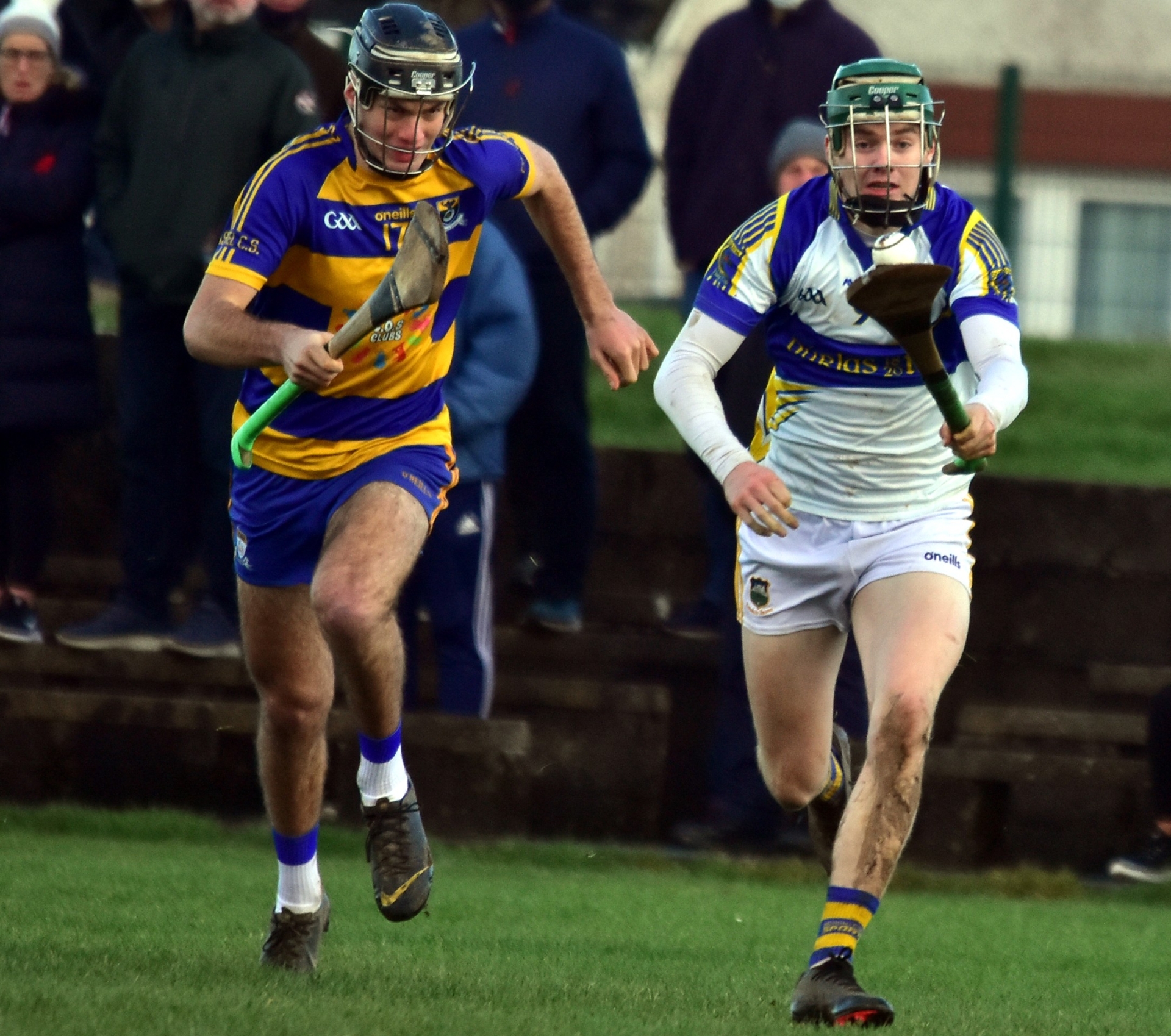 A heavy pitch and bitterly cold conditions were not conducive to quality hurling but it was a wholehearted contest with Thurles taking firm control after Joe Egan’s goal after 15 minutes, a score which enabled them to lead 1-5 to 0-3 at the water break.

The second quarter saw Thurles really stamp their authority on the game. With Jack Leamy in attack and Joe Caesar in defence leading by example, they surged 1-9 to 0-4 clear by the 25th minute. Ronan Connolly was Cashel’s inspiration and he landed three points coming to half-time to keep his side in the game, though trailing 0-7 to 1-9 at the interval.

Cashel needed a big improvement to save this game but instead it was Thurles who hit the ground running, Jack Leamy netting in the 34th minute after good work by Darragh Stakelum and Ciaran McCormack. Leamy and Stakelum had earlier pointed and Stakelum added another point to put Thurles 2-12 to 0-7 clear and looking sure winners. 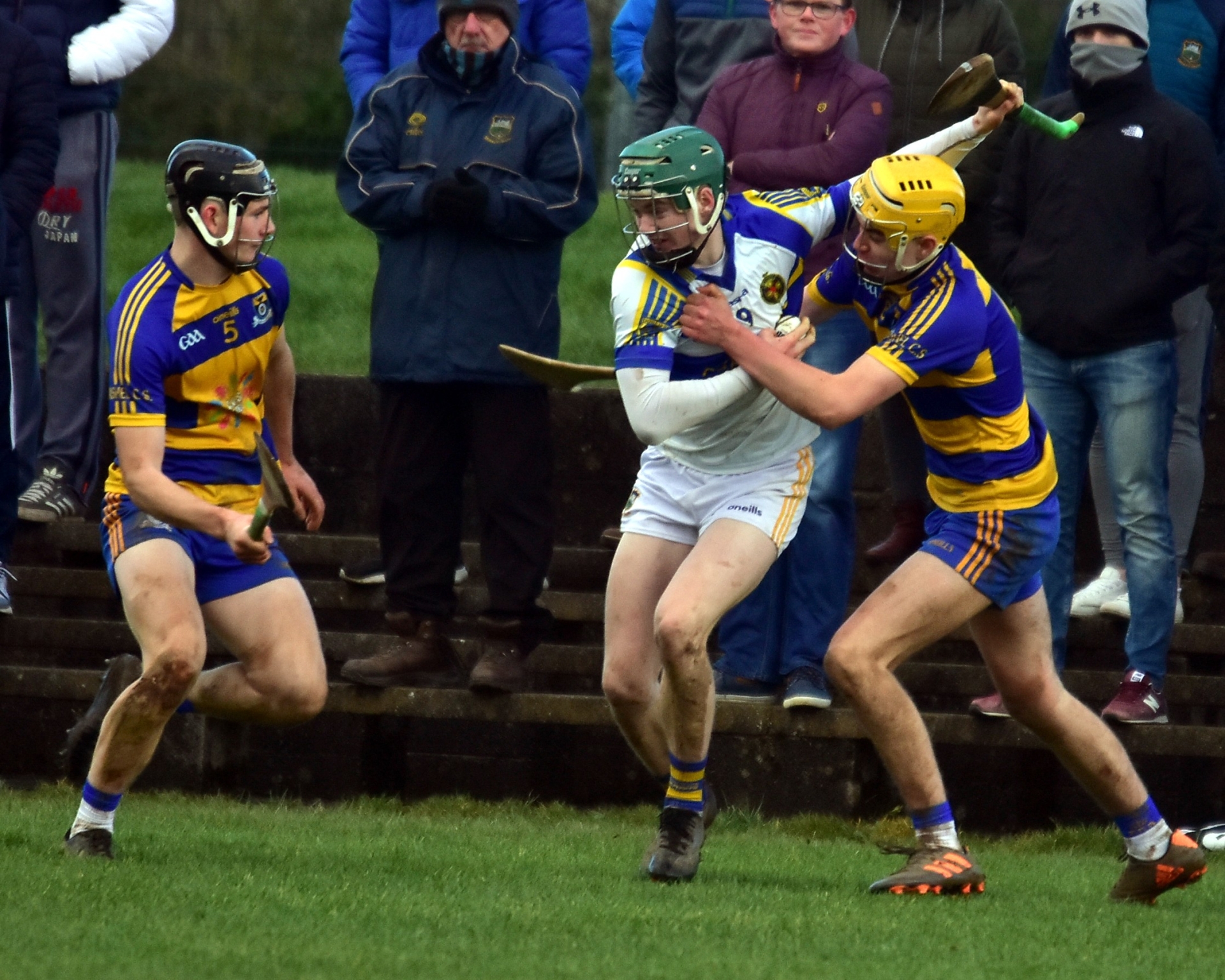 Cashel needed a goal but Thurles goalie Tommy Maher denied Fabian Ryan, and he also defied the best efforts of David McGrath minutes later. A Cashel goal from either or both chances would have had a big influence on the game, particularly as Cashel finished the quarter strongly with a brace of points from both Ben Currivan and Connolly to be 0-12 to 2-13 adrift at the second water break.

Cashel had Ronan Connolly operating in attack at this stage as they tried to save their championship but Thurles set the seal on their win when Bill Flanagan bagged their third goal in the 56th minute sending them through to the semi-final.