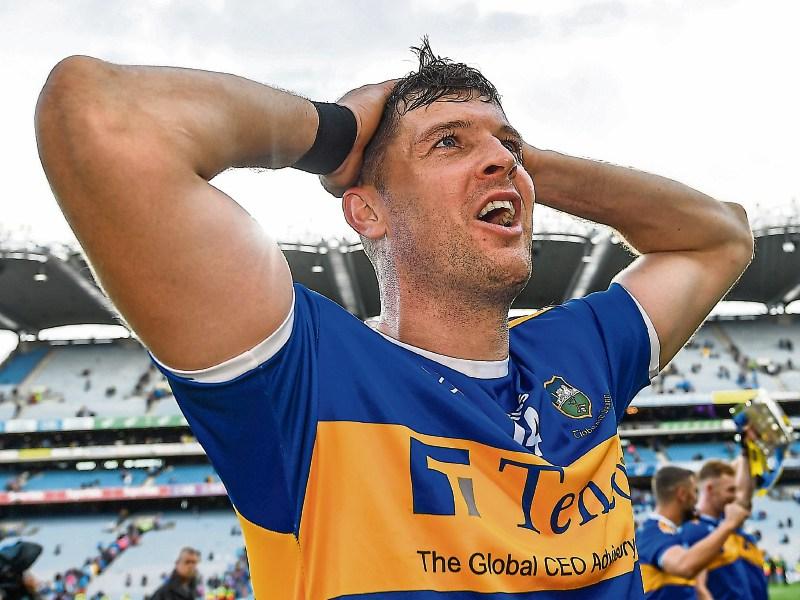 Seamus Callanan enjoyed the All-Ireland winning feeling in 2019, but Tipp are now 16/ outsiders for the title.

Waterford have shortened in the betting to be crowned All-Ireland Senior Hurling champions for the first time since 1959 after they prevailed in an epic National League final clash with Cork at FBD Semple Stadium on Saturday.

But, Tipperary have moved to a whopping 16/1 to claim the Liam MacCarthy Cup, having last had their hands on the title just three years ago in 2019.

The Liam Cahill trained Waterford lads  got off to the stronger start  in that league final in Semple Stadium with goals from Stephen Bennett and Paddy Curran helping the Déise to a 2-10 to 0-10 lead at half-time before going to win 4-20 to 1-23.

BoyleSports have since made the Déise 10/3 from 9/2 to end their lengthy wait by winning the 2022 All-Ireland SHC, with just one side now ahead of them in the betting.

Limerick were hot favourites to defend their All-Ireland title before the league campaign, but have now been eased out to even money from 10/11 to get their hands on the Liam MacCarthy Cup again. 2019 winners Tipperary are 16/1 shots, while Cork have drifted out to 13/2 from 11/2.

Sarah Kinsella, spokesperson for BoyleSports, said: “Waterford were immense against Cork to win the National League title and we’ve had to make them 10/3 from 9/2 to win the All-Ireland with confidence growing that they will end their long wait. Limerick remain favourites, but they have been eased to even money from 10/11 with support starting to shift to the league champions.”