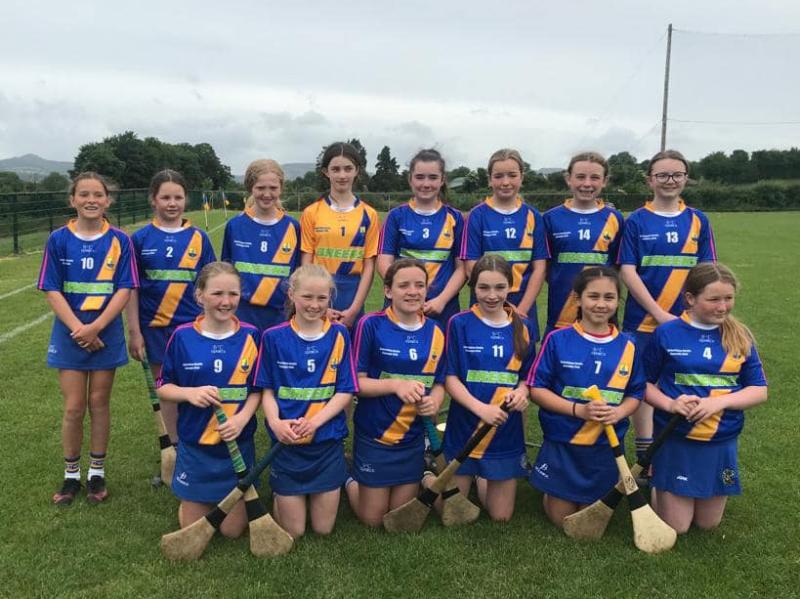 On Saturday morning last Boherlahan Dualla and Brian Borus met in the U14 D County Final. This year’s U14 competition was for club’s second u14 teams so it’s a testament to the great numbers and work being produced in both Boherlahan and Brian Borus to reach Saturday’s final.
Boherlahan Dualla got off to a great start with two points from Mae Kennedy. Brian Borus opened their account thanks to a pointed free from Allanna Casey. The Mid Tipp girls were resolute in defence throughout the first half in this highly contested final. Brian Borus went ahead midway through the first half with a goal by Emma Keating from a long distance shot.

One Tipperary hurling club had one great week of it

Boherlahan replied though with a goal of their own with a strike from Laynie Reay. Just before half time Boherlahan found the back of the net thanks to a well taken goal by Mae Kennedy to leave the half time score 2-2 to 1-1. 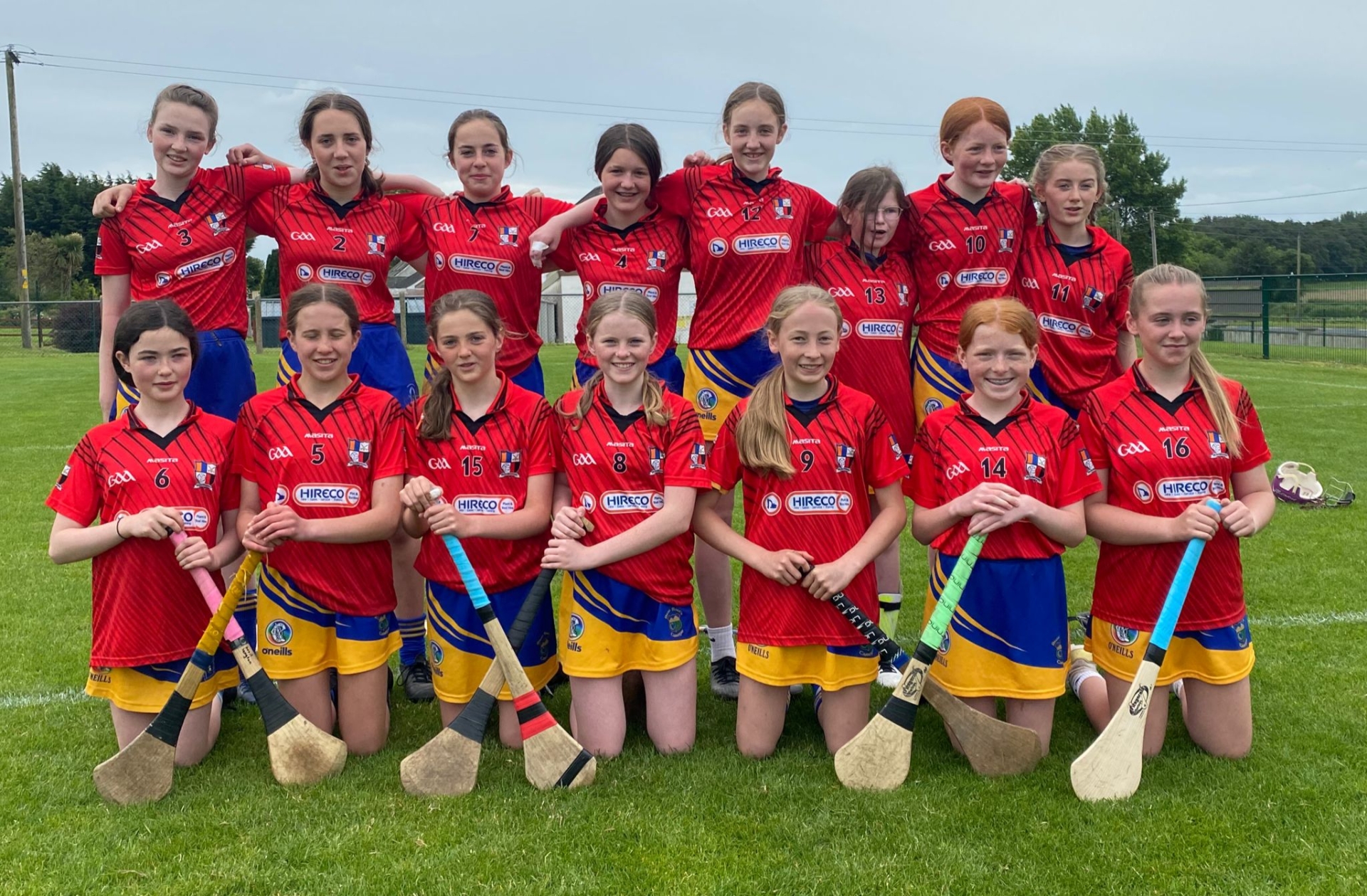