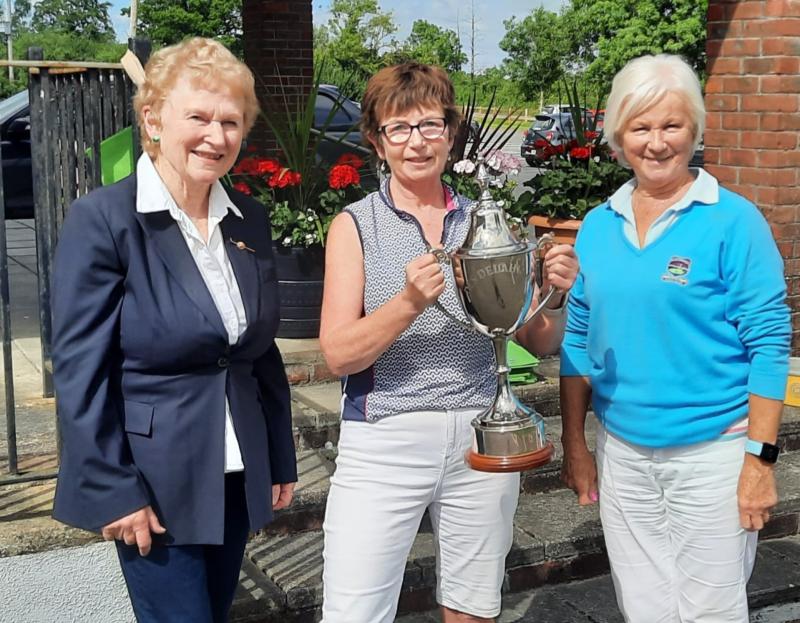 Des Delahunty Memorial Cup
Meanwhile the Ladies ended the week on a high as they played the Des Delahunty Memorial Cup. In a thrilling match and fantastic scoring, the delightful Ber Ryan romped home to take the Cup on 44 points, former Lady Captain Teresa O’Brien took 2nd place on 42 points, Paula Spillane won Gross on 39 points and Gabrielle Scofield took 3rd place on 40 points. Carmel Williams won the back 9 on 22 points while Marian Power won the front 9 on 22 points. Rosemary Lalor stood in for Lady Captain Mairéad O’Donnell to present the prizes sponsored by Clonmel Garden Centre while Ann Delahunty was on hand to present the Cup to Ber.

Vice Captain’s Prize
The Vice Captain’s Prize (Terry O'Brien) winner for 2022 was Tom Halpin on 42 points, with the inimitable Dinny Burke taking the gross on 40 points. Willie McGarry was justpipped at the post and hand to settle for the runner-ups prize on 42 points while TJ Leahy rounded off the top spots in 3rd on 41 points.
The winners of the Longest Drive on the 18th hole were Robbie Walsh on the Saturday and Brian Burke on the Sunday, while nearest the pin on the 18th was won by Michael Dempsey on Saturday and Jamie Lonergan on the Sunday.
Spot Prizes were won by John Beckett, ice Burke an Jonathan Aylward.
Meanwhile the Slievenamon Men’s Open Qualifiers on Friday 10 June saw Michael Ryan, Davy Williams and Anthony Hayes all book their places in the semi-finals.

Will Limerick win everything this year? Bill Nash wins Vice Captain's at Cahir

SENIORS
Our Wednesday Seniors Competition adopted the format of the Mullinahone Fourball this week.
In reverse order the prizes were as follows: 3rd place on 91 points went to Tony Condon, Liam Meagher and Colm Butler, 2nd place on 95v points went to Michael Kenrick and Frank Lonergan while in 1st place on 97 points were Billy Phelan (injured arm or not!) and Jim Cleary. 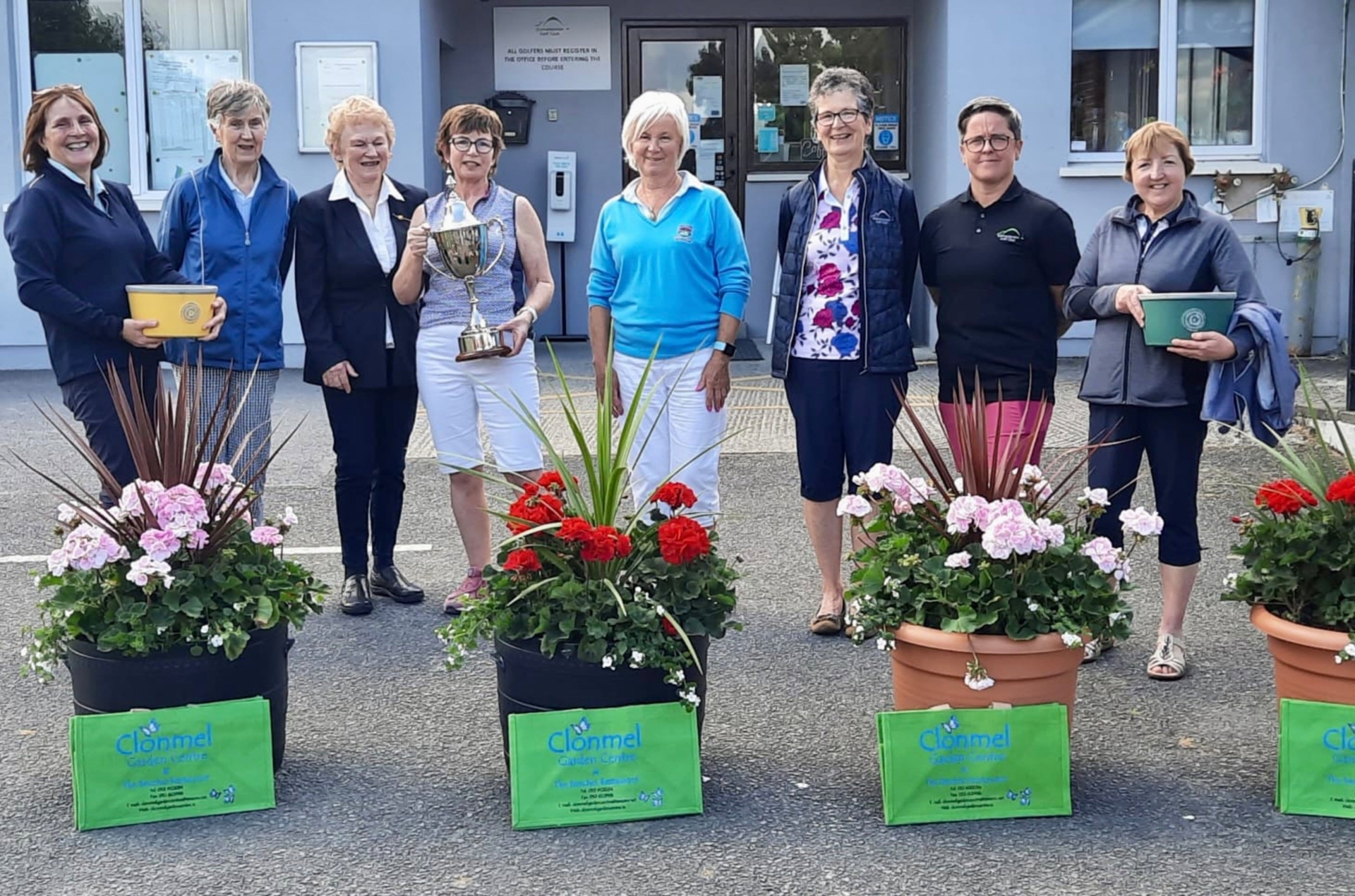 Ladies Golf
The Ladies 18 Hole Stableford Competition was won by Pauline Lucey on 35 points, with Kathy Cleary in 2nd on 35 points and Gabrielle Scofield in 3rd on 35 points (pretty close, I think we can all agree!).