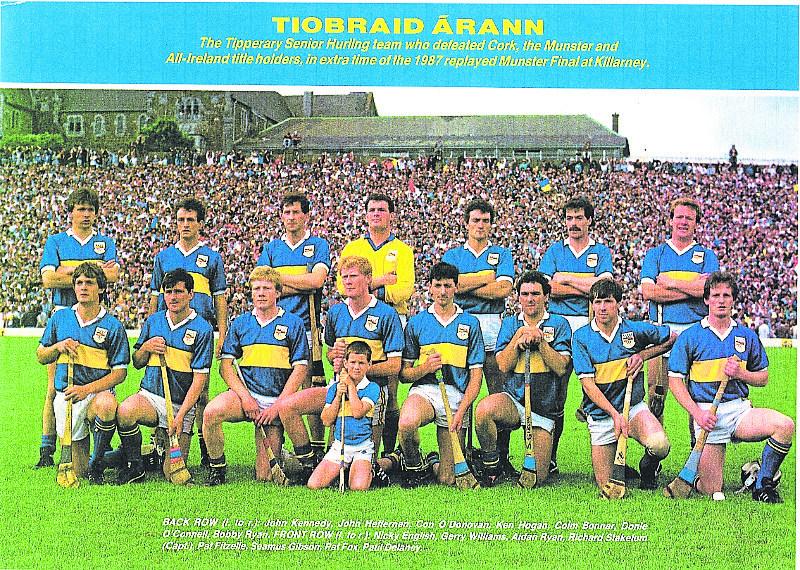 Tipperary's Munster championship victory in 1987 is one of the top sporting moments, but you can decide which number it comes in.

It was the moment that Tipperary hurling supporters had been yearning for since 1971 and when captain Richie Stakelum proclaimed to all in Fitzgerald Stadium, Killarney, that “The famine is over” - the Premier County went wild.
There had been a few false dawns in the bid to end that famine but with the emergence of Michael 'Babs' Keating, Theo English and Donie Nealon as the management team, the mood lighting changed in Tipp. Suddenly, there was much optimism and after a pulsating drawn Munster Final in Semple Stadium with Cork, the trip to Killarney was on - Fitzgerald Stadium had been the venue for three of Tipperary's outings in the championship already that year, and was also the venue when Tipp last won the Munster senior hurling crown against Limerick in '71.

Tipp captain Richard Stakelum proclaimed 'The famine is over'.

Despite flashes of individual brilliance, the replay was not the stuff of fairytale hurling. But, when Nicky English raced through on goal and palmed the ball over the bar to force extra time, Tipperary's tails were up.
Two goals from sub Michael Doyle and one from Donie O'Connell sealed the victory and the scenes of jubliation throughout Fitzgerald Stadium, and Killarney in general, were phenomenal. Slievenamon echoed off the lakes and was heard on many a stop en-route home that night. The homecoming in Borrisoleigh on Monday was as special as winning an All-Ireland Final itself.
Tipperary had to wait another two years before winning the Liam MacCarthy Cup, but for all who were there, Killarney '87 was simply magical. 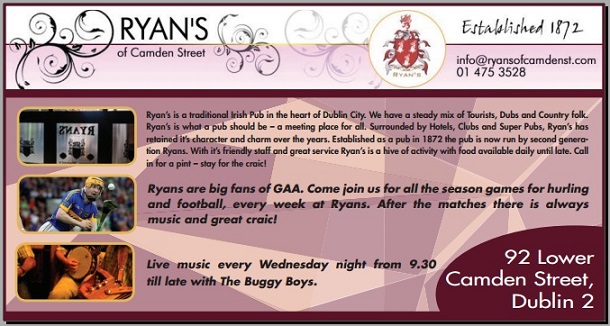