When Tipp reclaimed the Liam MacCarthy Cup in 1964 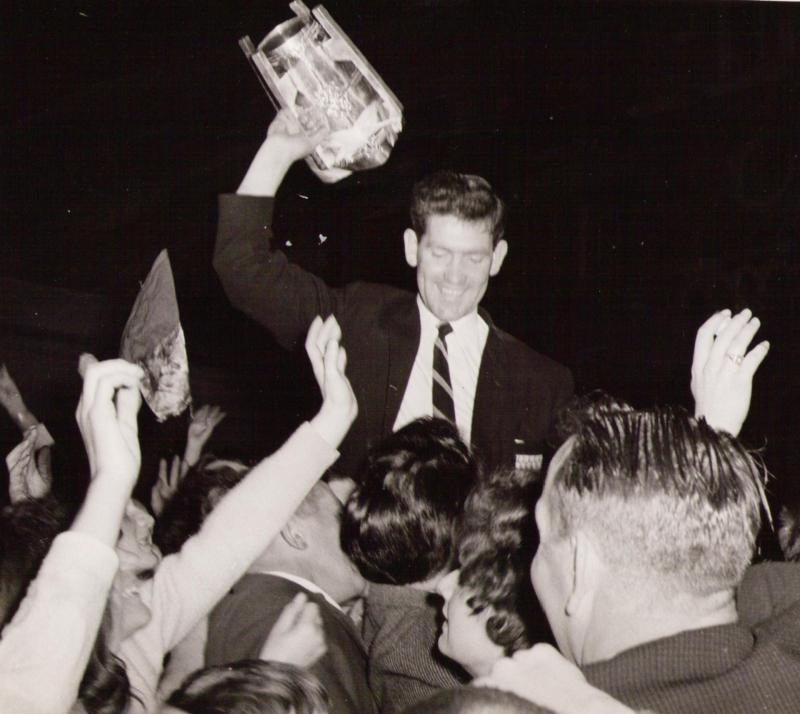 By any stretch of the imagination, winning four All-Ireland senior hurling titles in five years is an incredible achievement.
This, of course, was achieved by the Tipperary senior hurlers from 1961 - 1965, with the '63 blip causing some annoyance to this day to those who were wearing the blue and gold jersey at the time. Had, '63 not gone awry, Tipperary could well have achieved five All-Ireland senior hurling titles in a row, and would have been the first and only to have achieved such a feat. 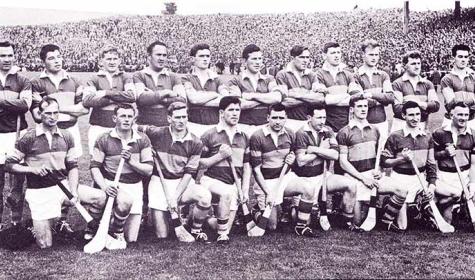 The Tipperary team of 1964 which reclaimed the Liam MacCarthy Cup for Tipperary.

While the four All-Ireland victories were significant, the win in 1964 was particularly so. Having been in the wilderness in '63 and left to lick the wounds, Tipperary came storming back in '64 and led by Thurles Sarsfields man Mick Murphy, who sadly passed away only a few weeks ago, they reclaimed the Liam MacCarthy Cup and Tipperary's place at the summit of the code.
This team is generally regarded as one of the finest ever and a quick rundown through the squad brings more than an air of recognition - they were all household names, masters of their craft, and at the top of their game in the mid sixties.
They went on to retain the title again in 1965, this time with Jimmy Doyle as captain, but had the team not had the strength of character and mental application to return to the top in '64, it's doubtful if the title would have followed the next year.
That's what makes the winning of the title in '64 so significant and that's why, for all those who witnessed and recall the season with great fondness, that it is regarded as a great sporting memory. What do you think?