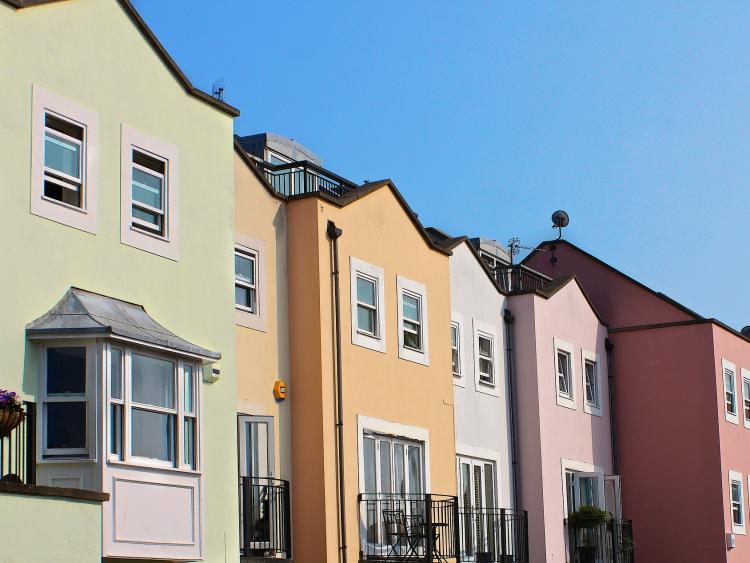 Image by Wayne Harrison from Pixabay

Tipperary County Councillor Joe Bourke has called on the local authority to commence a house building programme in Templemore town where there are approximately 100 people on a list for housing.
Speaking at a meeting of the Templemore Thurles Municipal District Council this week, Cllr Bourke (Fine Gael) said that, despite the council owning a number of tracts of land in the urban area, there are no plans to build local authority housing.
“There are 100 people on the housing list in Templemore but no plans to build houses. In Borrisoleigh, there are 25 on the housing list, but there are 12 houses at stage two of the process. Why are we not going forward with development plans for Templemore? These things take time to progress and we should be starting the process now,” he said.
Cllr Bourke was informed by housing official Jim Dillon that the programme of house building is growing and according as programmes progress, others will get up and running. The council is working with a number of housing organisations as well he said, in a bid to advance the housing needs of people.