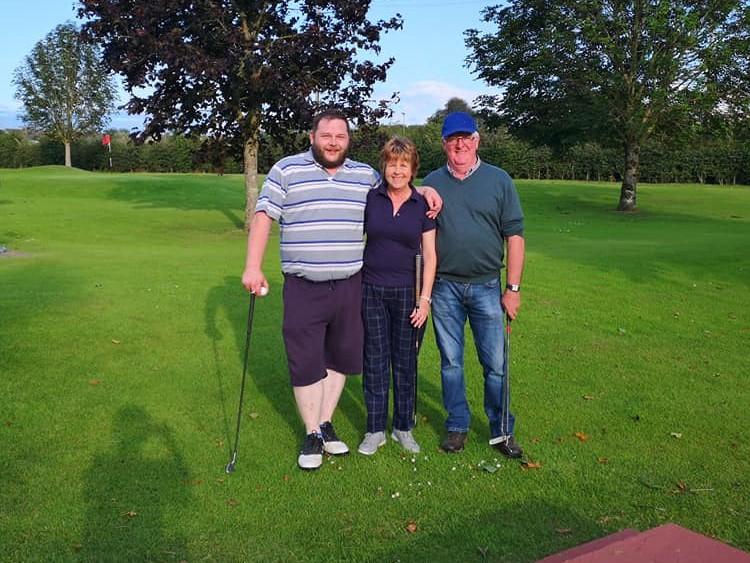 What a magnificent night at Lakeside last Friday night as the club hosted the Dom Brosnan Memorial.
The juveniles had their own competition at 4.30pm with over 30 kids turning up to play. Another 40 turned up for the adult version at 6.30pm which was won by Bridget Shelley, Cathal Leahy and Paddy Quinn.
The Lakeside Ladies were to the fore once again, this time on the BBQ, as Mary O, Tina O and Geraldine Maher fed the masses. There were presentations galore in the clubhouse afterwards and to our many sponsors we say a big thank you for your continued support.
Pitch and Putt is thriving in the parish once again with almost 100 juvenile members this year. Great credit to Martha O'Brien and Martin McCormack here who are making all this happen.
The course and greens are in magnificent order and if you haven't been down the way in a while do come on for a game. You'll be more than welcome.
On the local front congrats to Michael Fennell and Anthony Maher who defeated Seamus Ryan and Martha O'Brien to claim the prestigious Greys Matchplay crown.
The Captains Prize kicked off on Monday last with the opening 36 holes running until Saturday, August 3 and the final 36 taking place on Sunday, August 4.