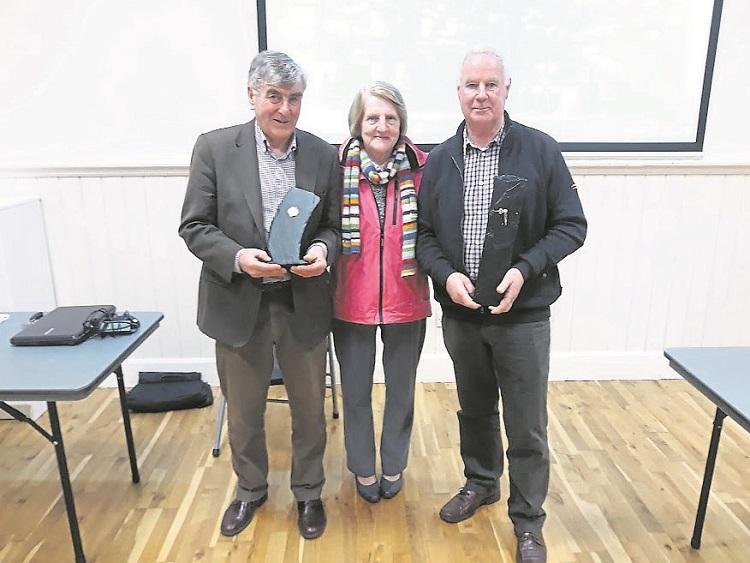 The Sr Aine Historical Society are delighted to announce that Dublin native Liz Gillis will deliver a lecture entitled "What did the women do anyway" in the McAuley Centre on Friday February 21 at 8pm.
Liz, who hails from the Liberties, has a degree in Irish History and currently works as a researcher on the history show on Radio 1. The author of six books including "Women of the Irish Revolution", The Hales Brothers and the Irish Revolution and The burning of the Custom House in 1921", Liz is also the recipient of many awards including the Lord Mayor of Dublin's award for her contribution to Irish history.
Her visit to Templemore will discuss the vital role that women played in the Irish revolution.
Often seen as being mere supporters of the revolution, this talk aims to show exactly what these women could do, and did do, in the Easter Rising, War of Independence and Civil War. They were educationalists, socialists, community workers, radicals, feminists and realists with one thing in common; their desire to free their country. Through their participation they proved their worth and showed that they were an invisible and central part of the struggle.
Highlighting many of the lesser known figures the talk will show that the women were vital revolutionaries who gave their all in the hope of a better future for their country.
On a visit to Thurles last year she packed out the Source Theatre so Templemore will be very fortunate on Friday week to be hosting somebody of the calibre of Liz Gillis and even if you are only remotely interested in history we encourage you to come along and have a listen.
Doors open at 7.30pm and we do advise people to come early if you wish to have a seat. Admission is just €5 with a cuppa afterwards.